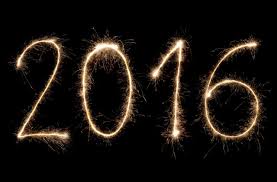 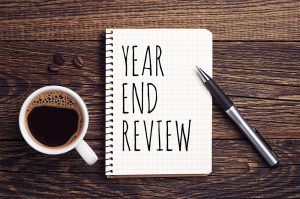 Our MOST popular page in 2016 (and in previous years):

Editor’s choice of favorite articles in 2016:

The deeper dive into important news in 2016: