Watch: In case you missed Guy Kawasaki at the meetup, here’s the video 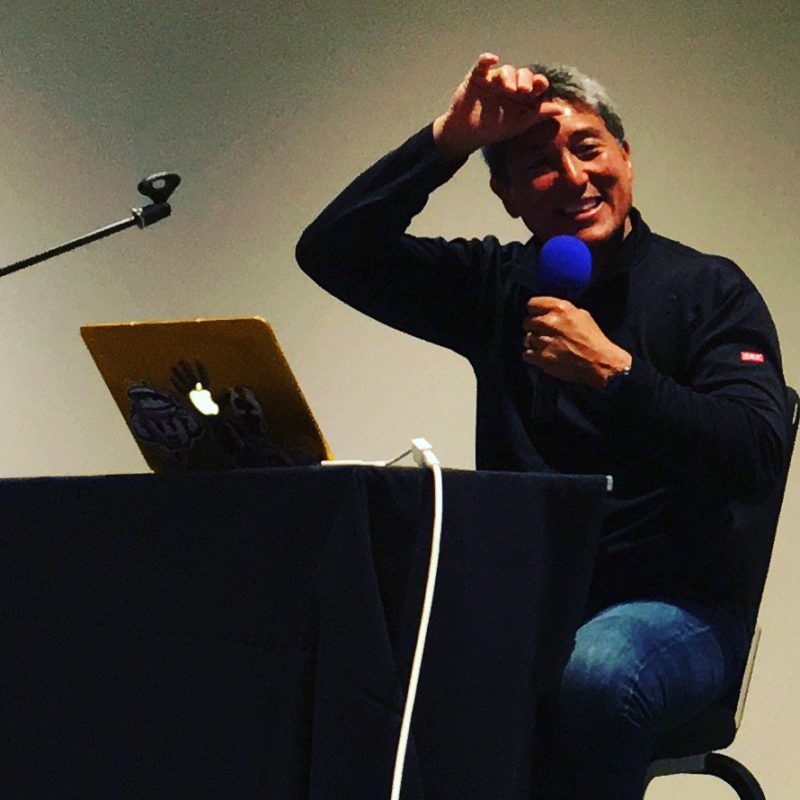 Guy Kawasaki talks about The Art of Social Media and so much more at the November 2, 2016, Santa Cruz New Tech Meetup.

“We had a great time listening to our new Santa Cruz resident Guy Kawasaki at the Santa Cruz New Tech MeetUp. Guy talks about some basic principles that will help your social media be more effective. He also talked about his new love of paddle boarding, living in Santa Cruz and his views on the upcoming election.” – Matthew Swinnerton, Event Santa Cruz