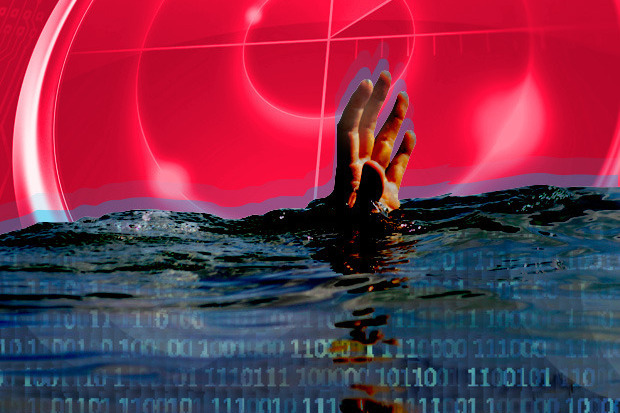 Data is useless. Data stories, on the other hand, are very important, as most businesses are now drowning in data, but still haven’t learned how to swim

When Alan Turing and his colleagues cracked the Nazi Enigma codes during World War II, the impact on Britain’s war-planning was minimal. The reason little changed is because Britain’s armed forces simply didn’t know how to take advantage of the abundance of data they now had.

The military’s operational systems were built for a world of information scarcity, but now a bunch of civilians were flooding the system with details of every U-boat position and every troop movement, and war planners didn’t know how to integrate all that information.

Businesses today find themselves in a similar predicament. Data used to be hard to collect, expensive to store, and slow to analyze. All that has changed. Most businesses are now drowning in data, but still haven’t learned how to swim.

Everyone is embracing data because, well, right now data is sexy. (And big data? Big data is really sexy.) But businesses are quickly discovering that they don’t actually want data. They want information and knowledge they can use to make better decisions.

So how do we get there? There are three components.

First, businesses today will only realize the enormous value that data offers if they’re willing to find new ways of working. Just as Britain reconfigured its military bureaucracy to efficiently get information to commanders in the field, businesses will have to adopt new processes. Just adding data to old processes and hoping it makes them better won’t work.