Last-mile transport under construction at the end of Route 17 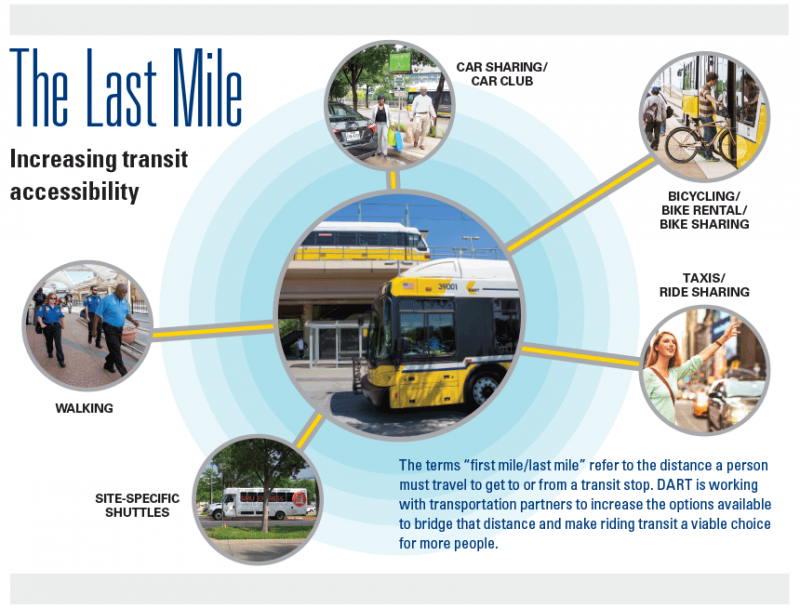 Santa Cruz has plenty of cool alternative transport startups. It’s true they can seem peripheral at a time of upheaval in mainstream transportation. But the effort they represent could prove critical to the future of our largest transportation systems.

Inboard Technology, for example, fresh from Shark Tank and an $8M round of Series A funding, aims its M1 electric skateboard at the heart of the market in terms of speed, weight, and range while competing on superior design with two hub motors in the rear wheels and swappable batteries. Future Motion ignores the market altogether, sending its snowboard-like electric monowheel off-piste as, arguably, the world’s first all-terrain skateboard. These are two impressive startups for a little town on the central coast, but I suppose one can ask whether skateboards will ever transform life in Des Moines.

Then there’s Joby Aviation, whose vertical-take-off all-electric prototype air taxi is flying over the heads of terrestrial ride-sharing ventures with a subtle threat. Flying vehicles may not be the first things that come to mind when you open your ride-sharing app. But commercial aircraft, unlike cars, are already essentially autonomous – requiring close attention from the flight crew at takeoff and landing, perhaps, but otherwise often little more than bored tweaks as flight computers and ground control work out optimal flight paths along the way. Frame-breaking as the concept of airborne autonomy may be, nevertheless, the promise of $30 flightshares from Santa Cruz to San Francisco still seems remote. It hovers just over the horizon, like the San Francisco skyline seen from the south bay on a hot day.

But wait, there’s more. Evaline’s app for scheduling time at accessible electric chargers is giving the idea of vehicle connectivity an immediacy that some of the more exotic V2X technologies requiring a lot of yet-to-be-built infrastructure cannot. Zero Motorcycles in Scotts Valley is overtaking its own reputation as an electric-vehicle technology leader with a new push to break the sector’s long-standing range/price compromise. And there are the bicycle companies – Ibis, Santa Cruz, Caletti, and Calfee Designs, which not only started building composite bicycles in 1989 to overcome the tradeoff between frame strength and weight but contributed bamboo bikes to the appropriate-technology movement starting in 1995.

Even so, a curmudgeon could ask what any of this has to do with the tectonic shifts in connected, autonomous, shared, and electric cars shaking mainstream transportation. Santa Cruz startups may reflect heroic engineering and a keen eye for sport, runs the question, but will they shift the fundamental debate on the future of transport?

Actually, they might. While transport startups and tech media tend to focus on profits to be had in the consumer market, the impact of technology on public transport is probably more important.

And the jury is out on whether it will help or hurt. Fleets of shared driverless vehicles could bring down public transit ridership, congest roads, raise average cost, and strand poor neighborhoods. But rafts of last-mile transportation options at the ends of fast and seamlessly coordinated rail and bus lines could strengthen ridership, minimize cost per ride, cut traffic, and even build community.

Connected trains and buses could adjust schedules to speed transfers; shared shuttles could make multimodal trips as easy as simple ones; autonomous buses might run more like subways; and electric motors could cut noise. Public transport systems, like computing networks, have sensitive edges. What happens at the end of trunk lines sets rules for the whole system.

The attractiveness of public transit depends a great deal on how easily you can get to it. For people in high-density urban areas, electric skateboards and scooters could be game changers. For people in Salinas and Merced, air taxis to South San Jose could be game changers. And it’s not that hard to imagine air-shuttle routes at the ends of transit lines, and far from urban centers, winning early regulatory approval – especially given their potential to open technology-enhanced mass transit systems to a much wider geographic base of riders. Which is why seemingly peripheral Santa Cruz ventures could have a central role in shaping transportation’s future.

David Apgar helps entrepreneurs around the world achieve their goals by identifying powerful new drivers of organizational growth. He can be reached at david@goalscreen.com.