Glove has a lot to do with it! 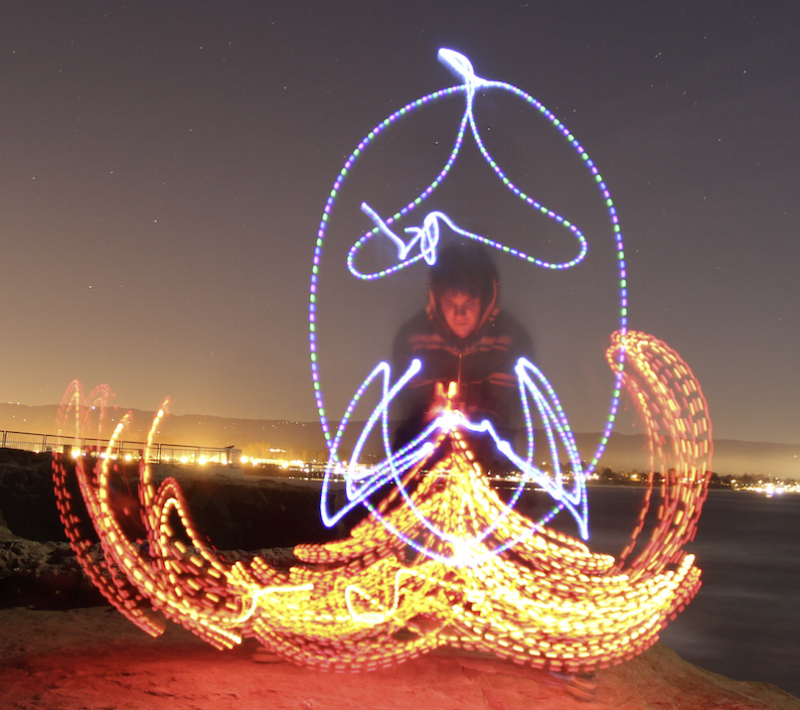 [Editor’s note: 1/12/15 update: Infinity Gloves not only met their stretch goal, they finished their Kickstarter campaign with $61,337 pledged by 397 backers. Kudos all around!]

Ok, readers, do you remember when Santa Cruz Tech Beat first told you about Zohar Wouk and Abe Karplus and their startup Infinity Gloves in Tech That Fits Like a Glove? That was May 2014.

Fast forward to their new company Futuristic Lights, featured in Glowing Art Form — What’s Glove Got To Do With It, published December 10, 2014, and the launch of their Kickstarter Campaign? They even made the front page of the Sentinel after that.

At press time, this Kickstarter Campaign, for a gloving product considered to be “the first of its kind — a microlight that dynamically reacts to your movement“ with a original goal of $20K, has reached their stretch goal of $55K. Woot! Abe’s dad was the lucky one to put them over the goal line. 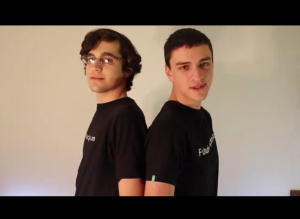