Runner3 is coming to Nintendo Switch later this year 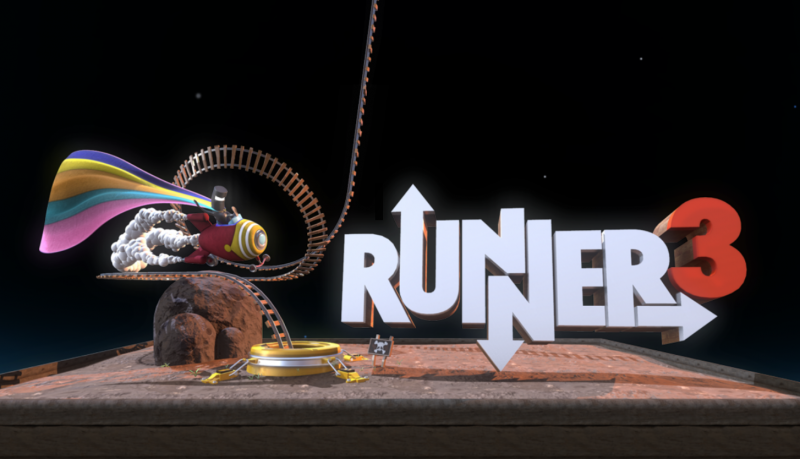 Runner3, the latest entry in Choice Provisions’ BIT.TRIP series, follows the continuing adventures of CommanderVideo and all his creepy friends.

The Timbletot is determined as ever to rid the multiverse of all its love and happiness. CommanderVideo, a lover if ever there were one, refuses to let this happen. He’s ready to jump, double-jump, wall-jump, slide-jump, underwear-jump, slide, kick, float, fly, and dance his way to victory, all across a medley of thrilling, challenging, and joyous levels!

The rhythm-music gameplay established in BIT.TRIP RUNNER and Runner2 remains firmly intact, but players can expect a variety of new additions, including: