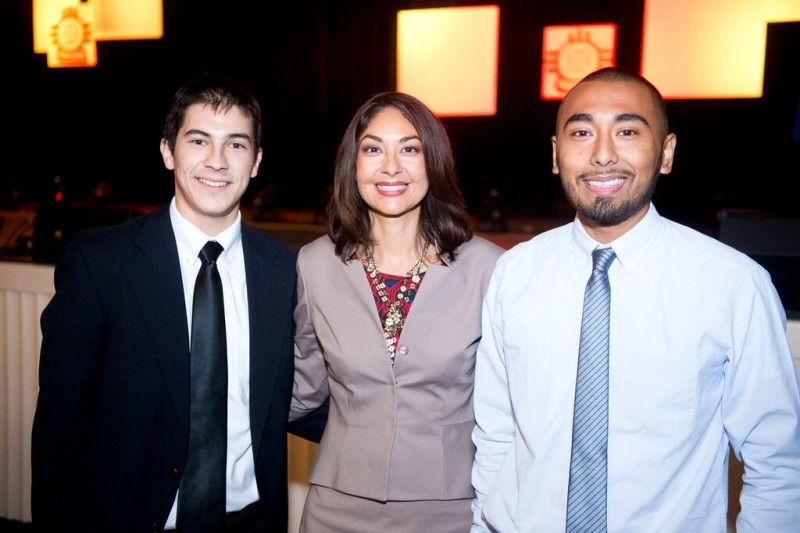 On October 29-31, SACNAS brought together students and professionals of color in Washington, D.C.
for three days of cutting-edge research, mentoring, networking, and professional development – all in support of STEM diversity.

This national effort was all planned in Santa Cruz by the SACNAS staff of 20.

According to Teresa Ruiz Decker, SACNAS Communications & Marketing Manager, “The work we do puts Santa Cruz on the map as a place where STEM diversity thrives and provides leadership nationally.”

Here are some of the Santa Cruz highlights of the SACNAS event, themed Interdisciplinary Collaboration: The Role of Diversity in STEM Innovation: 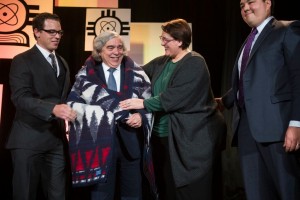 Students from local universities also represented well in the student presentation program where they competed against over 1,000 students for best scientific research presentation.

For more about SACNAS: http://sacnas.org