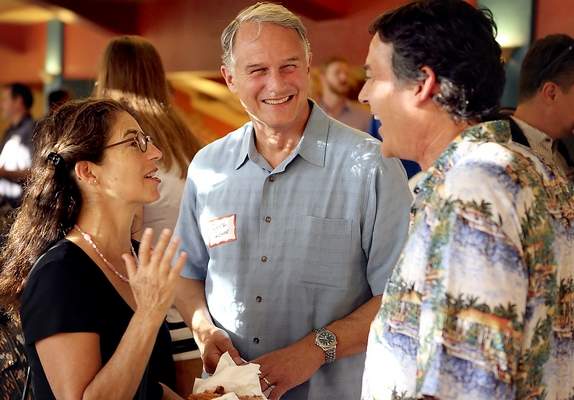 Tech startups Numerous, an app to keep all your important numbers updated and in one place, and Bastille a 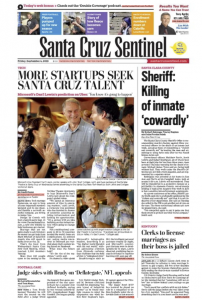 Design by Cosmic will host a launch party Sept. 18 for www.ChooseSantaCruz.com, a new city website to help businesses get started.

Startups that are not quite ready to ask investors for money can get help from Mark Mitchell of Sand Hill Angels who will speak in Santa Cruz on Oct. 22.

More than 230 people came to the meetup at the Del Mar Theatre downtown to hear Microsoft’s Dan’l Lewin talk about his company’s global vision.