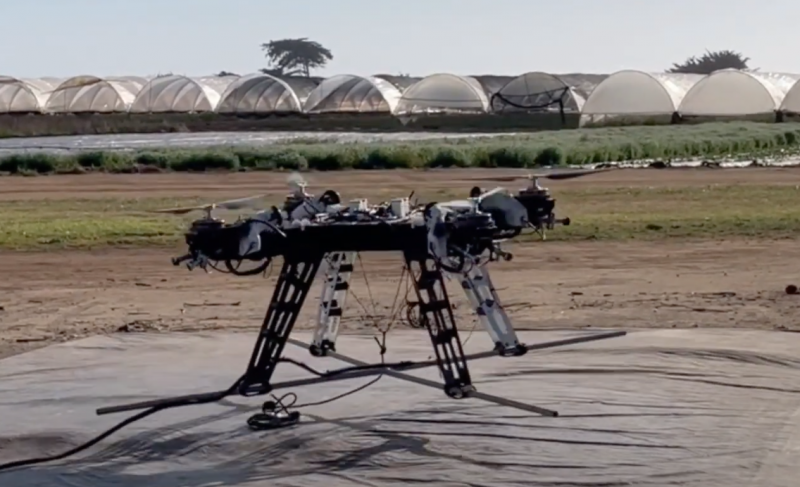 In mid-April, PFT announced the successful first flight of its beta-level aircraft: a multirotor drone with patent-pending parallel hybrid technology, which will be able to fly for two and a half hours while carrying a 100-pound payload.

Following this exciting news, the startup’s customer pipeline has continued to grow. Parallel Flight now has more than 20 signed letters of intent from potential early partners across a variety of industries. The LOIs represent a variety of applications, including heavy-sensor payloads, underwater mapping, agriculture, remote industrial logistics, and more.

Parallel Flight plans to move into commercialization at the end of 2021, with aircraft deliveries for early customers planned for Q4. The company is currently continuing flight testing with its beta-level aircraft and will be conducting heavy-lift flight demonstrations in the coming months.