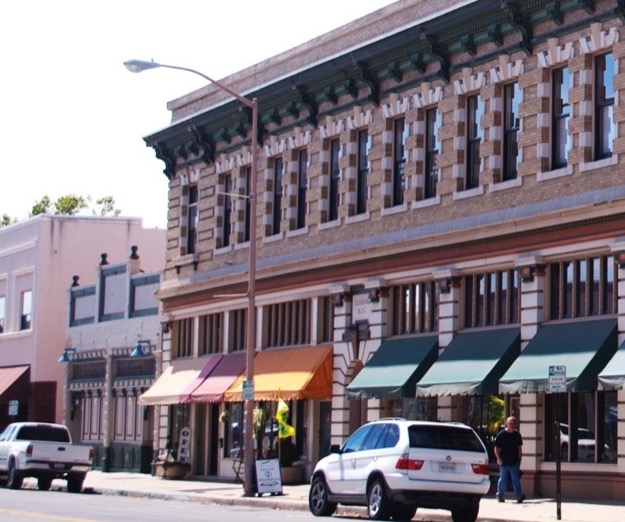 AT&T and the City of Salinas hedged their bets and signed a master license agreement for attaching small cell sites to city-owned poles that complies with current Federal Communications Commission guidelines, but snaps back to market-based fees if those rules are changed, or overruled by a federal court.

Last year, the FCC declared that municipal assets installed along roads or otherwise in the public right of way, like street light poles or traffic aren’t really city (or county) property, but instead are part of the right of way itself. In California, that would mean that mobile broadband companies could hang wireless antennas and other equipment on street lights at will, simply by filing for an encroachment permit. The FCC said any fees have to based on cost, not market prices, and it decided that $270 per year is what a city’s costs should be. It has since backed away from some of the restrictions it wants to impose, as it defends its ruling against lawsuits filed by dozens of cities.

Under the terms of the deal between Salinas and AT&T, if the FCC’s preemption of local street light pole ownership survives the federal appellate court challenge underway in San Francisco, then AT&T will pay the City of Salinas a “monitoring fee” of $270 per pole per year to install “small wireless facilities”. If it’s overturned, then a license fee will kick in, raising the yearly total AT&T has to pay Salinas for each pole to $750 for the first year, with a 2.5% annual increase in the license fee portion after that.

$750 per year falls in the middle of the average range for city pole rental fees in California, although it’s less than typical rates in the San Francisco Bay Area, which tend to be in the $1,500 per year ballpark. Unless the ballpark is in San Francisco proper – $4,000 is common there.

It’s City policy to support 4G mobile network upgrades and 5G deployments so “Salinas businesses can remain economically competitive” and “residents have the ability to access resources (including educational resources) that are available through the Internet”. Its efforts aren’t limited to promoting better mobile service. As part of its Dig Once program, the City installs conduit in its own road projects and made broadband infrastructure upgrades a top priority for its economic development initiatives, particularly in Salina’s Ag Tech Corridor and downtown area.

I’m a consultant to the City of Salinas and assisted with the development of its broadband policy and agreements. I’m not a disinterested commentator. Take it for what it’s worth.