Long Before ‘Netflix and Chill,’ He Was the Netflix C.E.O. 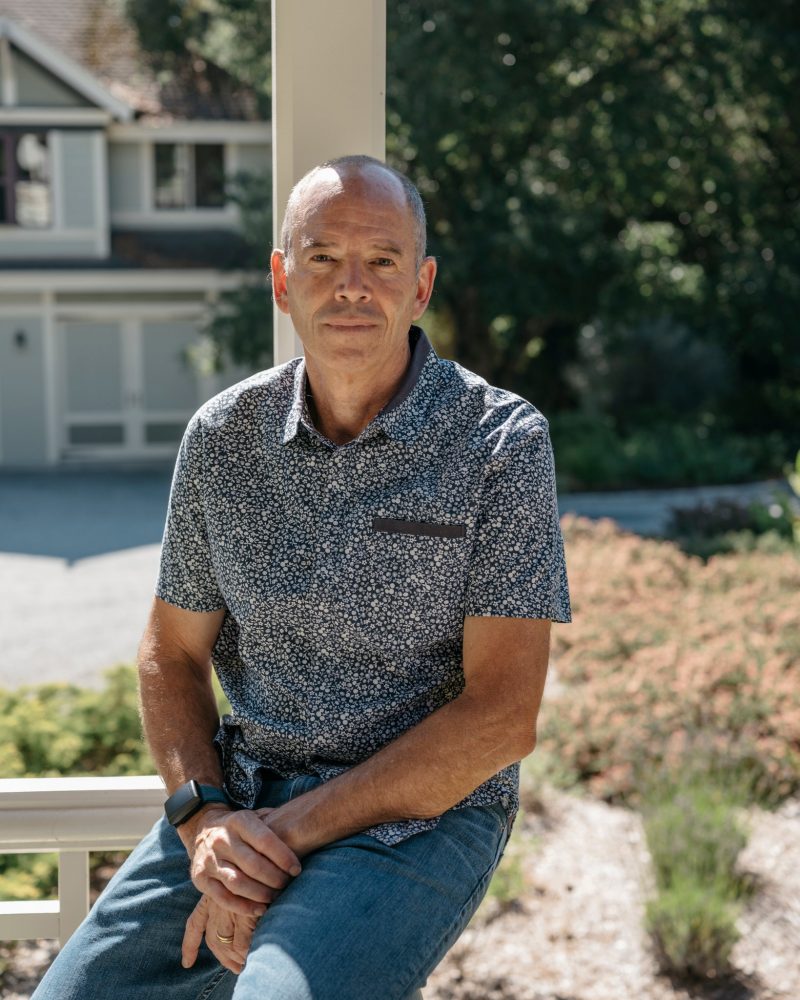 Long before binge-watching, the streaming wars and “Netflix and chill,” there were two guys barreling down Highway 17 — the California roadway that connects Santa Cruz to Silicon Valley — trying to come up with the next big thing.

One was Marc Randolph, an entrepreneur and marketing specialist who had co-founded a start-up, Integrity QA. The other was Reed Hastings, then the head of the software company Pure Atria.

It was 1997. Mr. Randolph, whose start-up had been acquired by Pure Atria, did most of the pitching. Customized dog food, customized baseball bats, customized shampoo — all sold over the internet and delivered by mail.

Mr. Hastings was the one with the cash and the ability to shoot down ideas without worrying about hurt feelings.

They flirted with the notion of challenging Blockbuster Video with a mail-order videocassette business, only to decide that mailing VHS tapes would cost too much. Finally, they thought they had something: DVDs, sold and rented online and delivered to customers by mail.

Although few people had DVD players at the time, they forged ahead, with Mr. Randolph as the chief executive and Mr. Hastings as the chairman backing the operation. Possible names for the company included TakeOne, NowShowing and NetPix. Finally, they settled on NetFlix, which later became Netflix.

The tale of how the company managed to take on Blockbuster Video and survive the bursting of the dot-com bubble is the subject of Mr. Randolph’s “That Will Never Work,” released on 9/17/19 by Little, Brown. Part memoir, part guide for the budding entrepreneur, it’s the story of Netflix as scruffy start-up, from those brainstorming sessions to the height of its red-envelope days, before it spent billions on original content and had 151 million subscribers worldwide.

(Sorry, this might be behind a paywall for some readers.)