Marina Airport looks to take off with drones 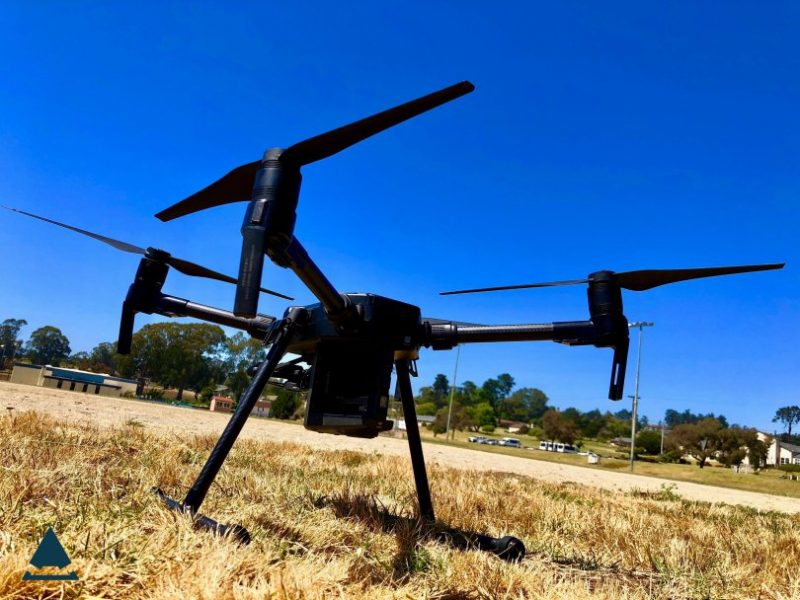 When the Army transferred ownership of the Marina Airport to the city of Marina in 1995, city officials envisioned using a third of the 845 acres for light industrial development and corporate aviation. But now after years of underutilization, officials are hoping to embrace a new wave of aviation technology, entailing drones and robotics.

A slowly building collaboration between industry, academia, and the government, is now bringing these unmanned aerial technologies to life in the Monterey Bay Region.  This multi-sector collaboration, called the Monterey Bay Drone, Automation & Robotics Technology (DART) initiative, was established in 2017 and is led by the Fort Ord Reuse Authority. Its public and private sector partners include the city of Marina, the University of California, CSU Monterey Bay Economic Partnership, Airspace Integration, Joby Aviation, among others.