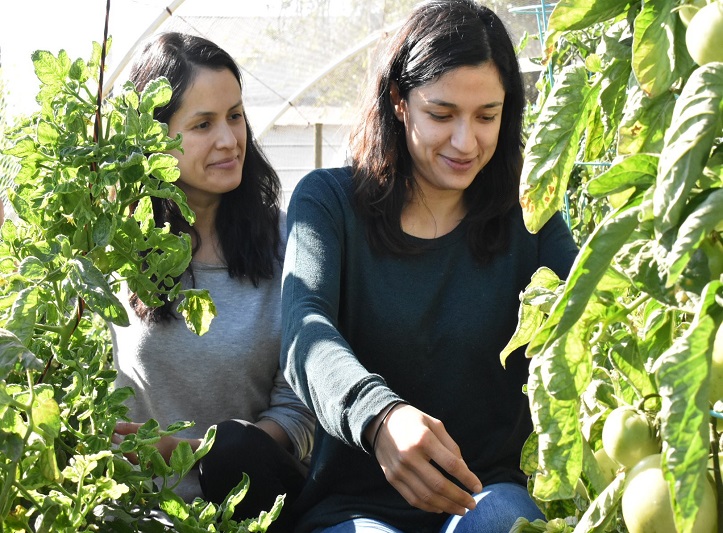 By Amy Wu
for Agtechsalinasca.com

While agriculture and technology are two sectors that remain male dominated, especially at the decision-making level, the reality is that a need for talent and the demographics of the 21stcentury workforce are morphing into one that is diverse. And, there is indeed much opportunity right here in the Salinas Valley for the younger generation of women that awaits to be fully seen.

However, there are also already a slew of women agtech entrepreneurs in the Salinas Valley, and while everyone’s individual story is diverse, they seem to share a common thread of being innovative, no-nonsense, have a background in STEM, are fairly well-educated, and on a whole, are young and in their 20’s and 30’s.

Here are some of their stories:

This is what I found: