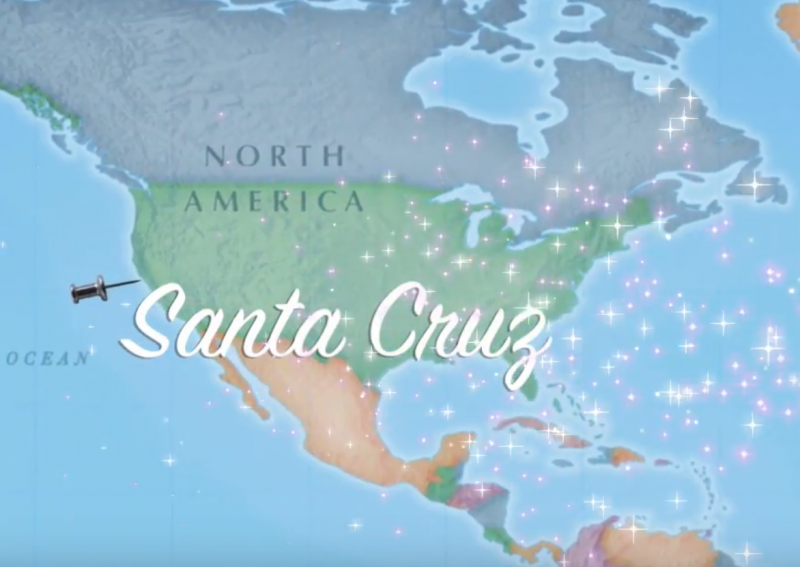 Doug Erickson (of Santa Cruz New Tech Meetup fame) and his son Neil knock it out of the park with this funny, satirical, and proud-of-Santa-Cruz video message to President Trump. Enjoy!

“We have Calliope. They can detect leaks. We know how much you hate leaks.”

“She was warned, she was given an explanation, but nevertheless, she persisted.” (On Peggy Dolgenos)