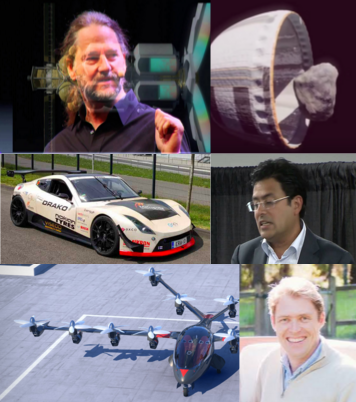 Santa Cruz New Tech Meetup invites the community to the December event to wrap up the year with Visionaries of Santa Cruz.

Ten Santa Cruz luminaries will give us their predictions for 2016.

Plus all the usual: Learn about hot new technologies and mingle with fellow entrepreneurs, investors, bloggers, and tech enthusiasts.

Doors open at 6pm. Admission is $15 in advance, $20 at the door.  Includes food, and live music. Beer and wine sold separately. Attendance limited to 285. RSVP now.