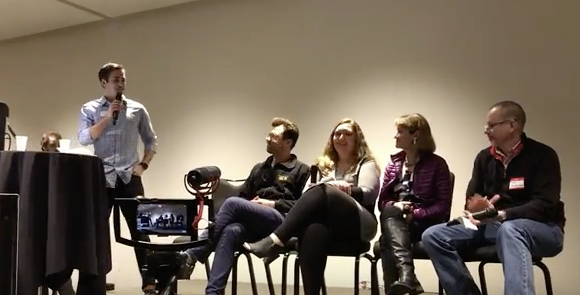 Did you miss the big “green tech” meetup last night? You’re in luck because Matthew Swinnerton, Event Santa Cruz, had his camera ready. Here are three videos he just posted. Thanks, Matthew! Want to attend the Santa Cruz New Tech Meetup in Feb? RSVP now before it sells out.