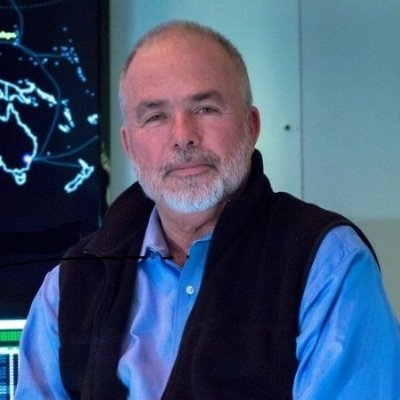 [Editor’s note: Although listed as “Atlanta-based,” Bastille has a Santa Cruz office.]

Bastille touts itself as the first cybersecurity company to detect and mitigate threats from the Internet of Things in the enterprise. The Atlanta-based startup’s technology uses sensors and software to scan an enterprise’s environment, identifying and providing visibility into every connected device on premise using airborne emission detection. The company has landed a significant amount of recognition for its technology, including being named a finalist in the RSA Conference’s Innovation Sandbox competition and a Gartner 2016 “Cool Vendor,” as well as landing $9 million in venture capital funding in August.