Plantronics Execs to speak about IOT at SXSW 2015

Plantronics has announced that three of its executives, Joe Burton, EVP and CTO, Philip Vanhoutte, Sr. VP and Managing Director, Europe and Africa, and Cary Bran, VP of Innovation and New Ventures, have been invited to speak at SXSW 2015, one of the industry’s top forums for showcasing and sharing what’s new and what’s next in film, music and tech. Speaker selection for SXSW is highly competitive, with over 3,300 speakers vying for approximately 750 spots, and is determined through a combination of public and online voting and review by SXSW staff and advisory board members.

Plantronics’ speaker sessions will include an examination of the emerging  Internet of Things (IoT) that expands the conversation beyond ‘things’ for a deeper and more comprehensive look; an overview of “soundscaping” and related audio trends as part of Smarter Working environments; and a developer  guide to wireless connectivity options and optimal use cases for wearables. 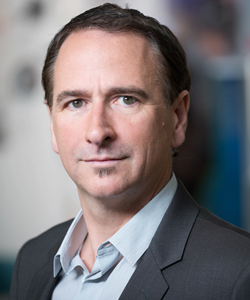 Joe Burton, Executive Vice President of Products, Technology and Strategy, and CTO  will take a comprehensive look at the IoT as part of the “Intelligent Future” track, with his session: 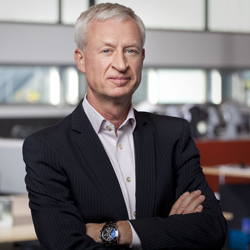