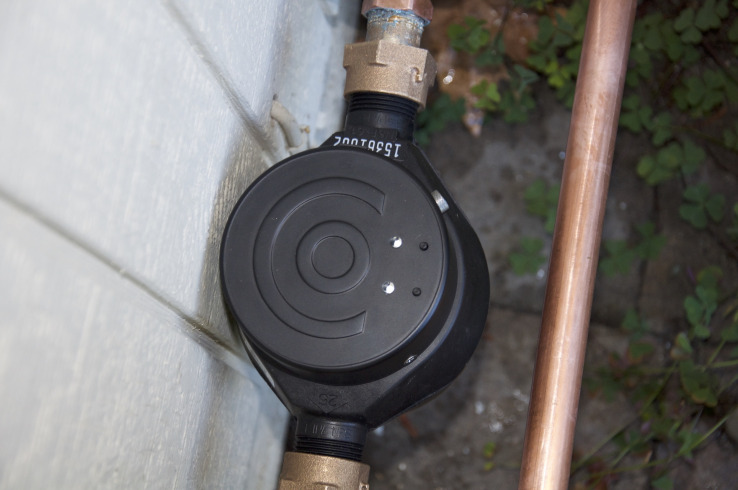 By Lucas Matney
TechCrunch at CES

Effectively Monitor Water Use In Your Home With Calliope

It’s estimated that nearly 18 percent of the water used in a person’s home is lost to leaks. Annually that can amount to a staggering 13,000 gallons of water. Whether all of that is coming from the toilet that won’t stop running or a catastrophic burst pipe, oftentimes you find out far too late that there’s a problem or an accident has occurred.

Calliope Waterworks, launching yesterday from TechCrunch’s CES Hardware Battlefield, is aiming to make home plumbing a bit smarter and help save you money on your utilities and costs associated with water damage while also helping protect the planet.

Their Internet-connected device, Calliope, attaches to the central water line of your home and gathers a trove of data relating to water flow in your home.

Born out of concern for the water crisis in California

Calliope’s aptly-named co-founder and CEO Keri Waters told me that the project, grown out of her concern for the water crisis in California, has the potential to help empower urban water users to see how exactly their water is being used in real time while also offering up-to-the-minute alerts regarding leaks or unusual use.

This is a particularly advantageous time for Calliope to launch. Water rates are increasing pretty quickly compared to other utilities. A key to Calliope Waterworks addressing this problem has been thoroughly understanding the regulatory climate surrounding water rights and urban water usage. The company has a uniquely qualified Chief Marketing Officer to help assist them in this capacity, Hillary Bryant, the former mayor of Santa Cruz, California.