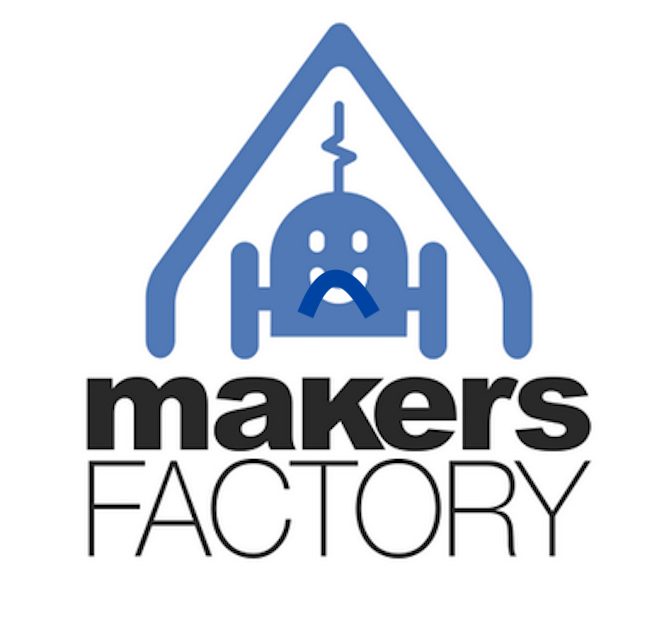 Dave Britton, CEO of MakersFactory, a local 3D learning company based on the Cabrillo College campus, says that MakersFactory has suddenly lost its major licensed distributor, Avnet/RGS. Avnet/RGS shut down their business unit without fulfilling the previously forecast quantity of MakersFactory Game-Based-Learning Cubes.

Britton said their 3D printing technology education will continue at Cabrillo but their popular summer camps for children will not. This sudden loss of $200K means MakersFactory doesn’t have the cash flow to last until they find a new distributor, which Britton says typically takes 6 months.

“Without product distribution, we risk sudden loss of skilled people and eventual shutdown,” Britton said. “As the community goes, we loose 3D technology education for middle schools and summer camps. MakersFactory has been the major leader in 3D printing education technology in the STEAM Center in San Jose, at Cabrillo College, and in Santa Cruz.”