25 Things That Happened 25 Years Ago 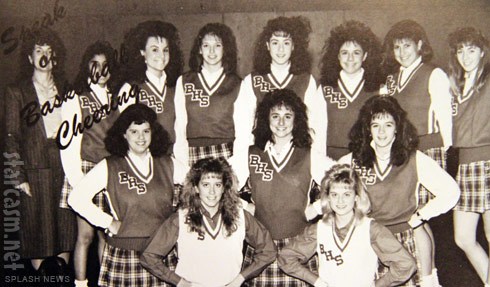 And Cruzio Internet was one of them

November marks the 25th Anniversary of Cruzio Internet and we’re celebrating this landmark by thanking you — our incredible members, partners and friends — and remembering the ride we’ve all had so far.

You are invited to Cruzio’s 25th Anniversary Celebration on November 7, 2014! Cruzio Internet was one of the first Internet service providers in the world and is still independent and locally owned, serving over 9,000 residents and business owners in the Santa Cruz County. This event will have live music, tons of entertainment, refreshments from the Santa Cruz Mountain Brewery, food from local vendors, a photo booth, illumination by the Om Gallery, and a visual compilation of a 25 year history of technology in Santa Cruz. The event is November 7 from 5:30-9:00 pm. This event is free and open to the public.

To understand how we got to today, let’s take a closer look at the world as it was in 1989.

Looking back, it really does seem that 1989 was the beginning of an era of innovation, both around the world and here in Santa Cruz. We can’t wait to see what changes will come next.