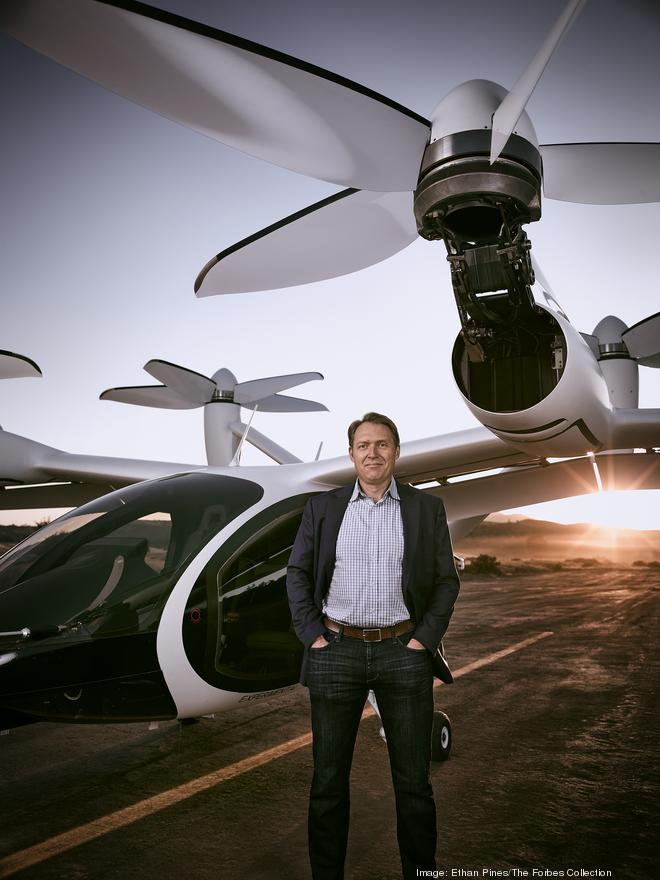 JoeBen Bevirt, founder and CEO of Santa Cruz-based Joby Aviation Inc., says he began to dream about being able to fly as a child.

“I grew up on the coast north of Santa Cruz and it was a long trip to and from school every day,” he told the Business Journal recently. “I got very excited about building vertical takeoff landing aircraft and the impact they could have on, in particular, my ability to get to school.”

A couple of decades later, Bevirt runs one of the companies competing to get air taxi businesses off the ground that use electric vertical takeoff and land vehicles (eVTOLs), including Mountin View-based Wisk LLC and Palo Alto-based Archer Aviation Inc.

He also plans to do this as a public company, doing this through a planned merger with a “blank check” company led by LinkedIn co-founder Reid Hoffman and Zynga founder Mark Pincus.

In the following Q&A, Bevirt talks about his plans and why he is staying close to his Santa Cruz roots to fulfill them. The interview has been edited for length and clarity.

When will we be able to fly over the regular summer traffic jam on Highway 17 to go over the hill to Santa Cruz from San Jose and what’s it going to cost? We haven’t announced our launch markets yet. But given that we’re based in the Bay Area, we are considering having a service here. Part of our investor materials showed the Bay Area as one of the markets that we’re very excited about and we’re evaluating. As to what it will cost, we will be launching at an average price point of $4 per passenger mile. For very short trips, the price might be a little higher than that. In a longer trip, it’ll be less expensive than that on an average basis. As we progress the service over a few years, we’re looking to bring that price point down as quickly as possible. We want to make this as affordable as possible to as many people as possible. The key piece is to make this something where everyone can afford to fly, rather than drive, every day.