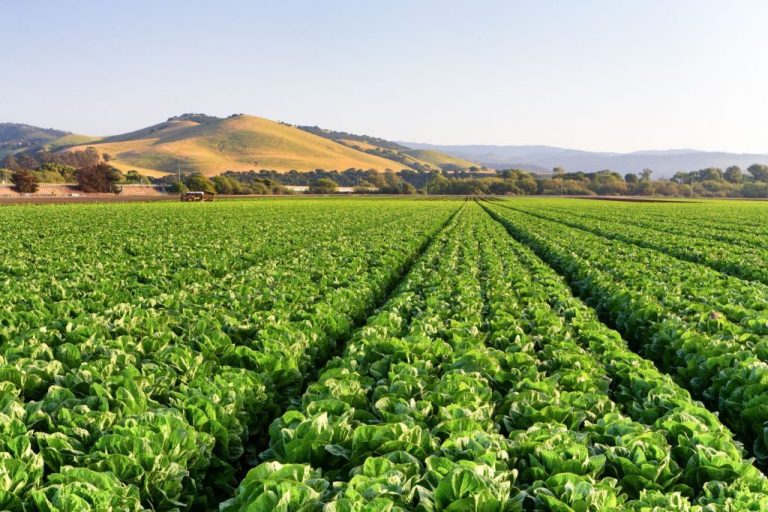 Research evaluating the value of autonomous weeders is yielding positive results in Salinas Valley. The weeders were deployed in lettuce fields and were judged on their ability to address weeds in the seedlines. The project looked at the performance of the Naio Dino platform and the FarmWise Titan in romaine lettuce fields. Results indicated that both pieces of equipment were effective at removing weeds in less time than standard practices.

“In the study, we had anywhere between about 50 to almost 60 percent of the weeds on average removed by the autonomous weeders compared to 30 percent of the weeds removed by standard cultivation within the seedline itself. That holds a lot of promise,” said Elizabeth Mosqueda, Assistant Professor at the California State University, Monterey Bay. “In areas where weed density was really high is where we saw the most impact with the crews having to spend less time within those fields to remove the supplemental weeds.”

Autonomous weeders perform their duties without requiring a driver to operate them. Although the deployment of autonomous weeders in lettuce is still in the early days, the impact they can have has shown promise. Through multiple trials, the machines removed as much as 85 percent of the weeds in a field. The time required for weeding was reduced by more than 50 percent in one of the trials. The research incorporated several metrics for evaluating the value that the weeders may provide for the industry.