How Venture Capitalists Are Deforming Capitalism 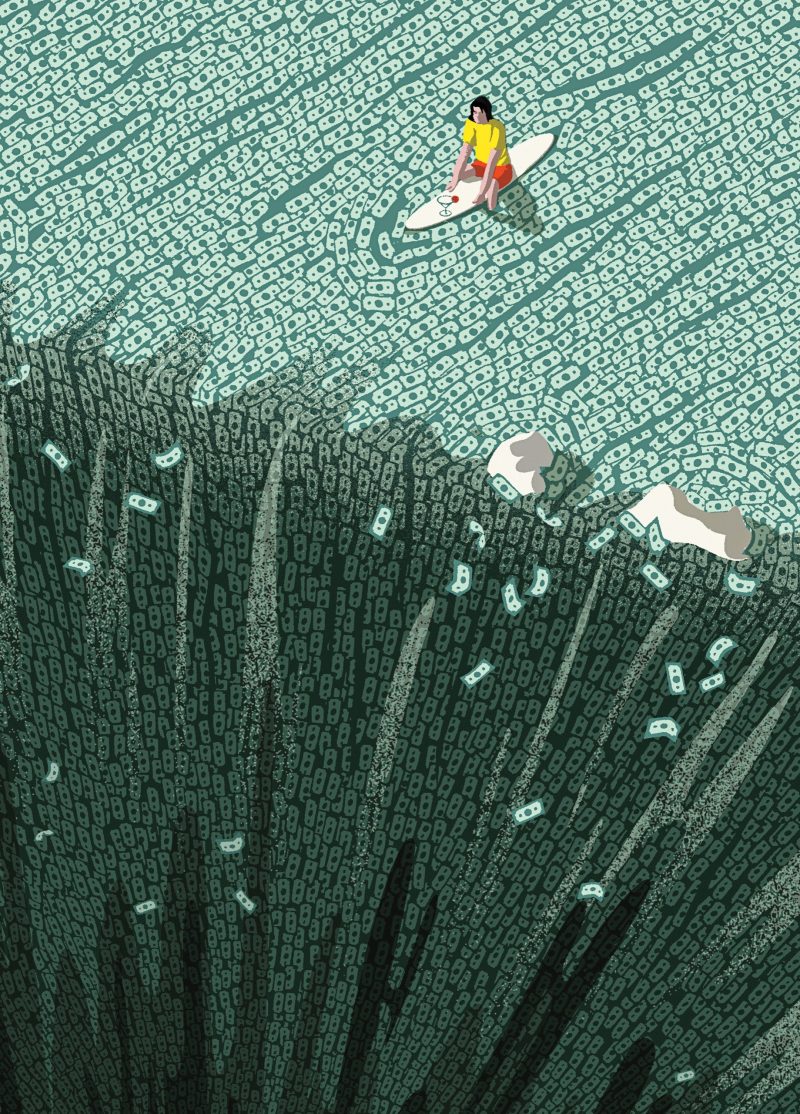 By Charles Duhigg
The New Yorker

Even the worst-run startup can beat competitors if investors prop it up. The V.C. firm Benchmark helped enable WeWork to make one wild mistake after another—hoping that its gamble would pay off before disaster struck.

[Editor’s note: Although this article is largely about WeWork, Jeremy Neuner, co-founder of NextSpace, gets an impressive amount of ink.]

In 2008, Jeremy Neuner and Ryan Coonerty, two city-hall employees in Santa Cruz, California, decided to open a co-working space. They leased a cavernous building a few steps from a surf shop and a sex-toy boutique, and equipped it with desks, power strips, fast Wi-Fi, and a deluxe coffee-maker. Neuner and Coonerty named their company NextSpace Coworking.

Neuner, who had attended Harvard’s Kennedy School after serving in the Navy, was looking to be part of a movement. “We really believed that this would be a totally new way of working,” he told me. NextSpace provided a refuge for local freelancers desperate for office camaraderie, and within six months the company was turning a small profit. Soon, NextSpace opened locations in San Francisco, Los Angeles, and San Jose. Neuner and Coonerty also started looking for venture capital. They had raised some money from family and friends, but, as Neuner put it to me, “V.C. funding is the stamp of approval.” He noted, “In every startup story, the V.C.s supercharge everything. They’re the fairy godmothers of success.”

In 2012, Neuner went to a co-working-industry conference, in Austin, Texas, to appear on a panel and try to meet investors. One of the conference’s other speakers was Adam Neumann, a six-foot-five Israeli with flowing black hair, who wore designer jeans and a dark blazer—fancy dress amid the crowd’s T-shirts. Neumann told the audience that he ran a company in New York, named WeWork, that was “the world’s first physical social network.” His self-assuredness was mesmerizing. “We’re planning to be all over the country very, very soon,” he said. Although WeWork was just two years old, and Neumann was only thirty-two, the company already controlled more than three hundred thousand square feet of office space; he declared that WeWork would soon have ten thousand clients. “Our company is about we and about collaboration,” Neumann proclaimed. “Together, we can build a community that can change the world.”

When Jeremy Neuner began having meetings with venture capitalists, he said, “their first question was ‘How do you compete with WeWork? Why should we invest with you instead of them?’ ” WeWork was reportedly losing millions of dollars each month, but it was expanding to new locations at a feverish pace. Neumann’s promises to V.C.s were so wildly optimistic, bordering on ridiculous, that Neuner was convinced WeWork had to be a scam. “They were saying they would become the biggest office-space provider in the world,” Neuner recalled. “What do I say to compete with that? Do I tell V.C.s, ‘You know, WeWork must be lying, so you should accept my smaller returns instead’? No one wanted to hear that. All the V.C.s couldn’t wait to drink the Kool-Aid.”