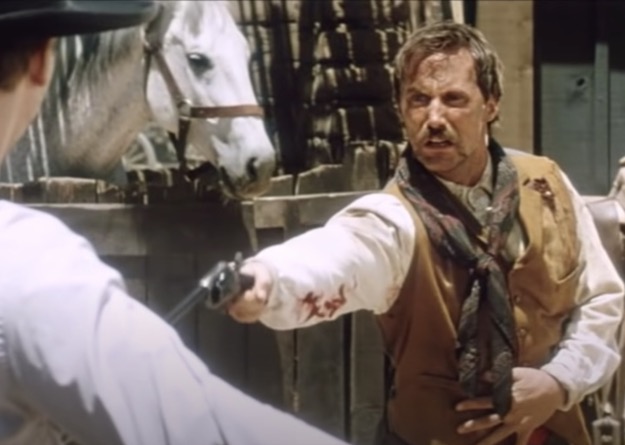 Like a gut shot gunfighter with nothing to lose, assembly bill 570 is both doomed and dangerous. Amendments made by the California senate’s appropriations committee were posted late on Friday: all new money for broadband infrastructure subsidies was stripped out. What remain are the monopoly protection privileges inserted by lobbyists for big telecoms companies, and the slabs of pork they’re tossing to their faithful followers.

AB 570 is authored by assemblywoman Cecilia Aguiar-Curry (D – Yolo), but ghostwritten by the California Emerging Technology Fund, an incumbent-funded and advised non-profit. It was introduced to block senate bill 1130, a broadband subsidy bill with the mission of extending 21st century broadband service to all Californians. It’s carried by senator Lena Gonzalez (D – Los Angeles).

SB 1130 threatens the monopoly business models of the likes of AT&T, Comcast, Charter Communications and Frontier Communications. So AB 570’s backers tried instead to cement 1990s DSL speeds – 6 Mbps upload/1 Mbps download – into law. They then grudgingly moved to a 25 Mbps down/3 Mbps up standard, which pairs well with the past decade’s DSL vintage. They also extended and expanded tax authorisation for the California Advanced Service Fund, as justification and camouflage for its obstructive intent.

That pretext is gone. With bipartisan opposition evident – democrats oppose slow speeds, republicans don’t like taxes – it wouldn’t have been able to muster the two-thirds legislative supermajority it originally needed to pass. But with the tax language removed, the votes needed could be dialled back to a simple majority.

The only reason to vote it into law now is to please telco and cable lobbyists. That isn’t sufficient motivation for a two-thirds vote, but the millions of dollars they stuff into legislators’ pockets might be enough to buy a simple majority. Even against that cash fuelled opposition, SB 1130 also appears likely to gain the votes it needs. Which could set the two bills on a parliamentary collision course.

With the California legislature’s regular session heading into its final, wild week, the pressure to do something will be intense. Deals will be made quickly and behind closed doors. Stay tuned.