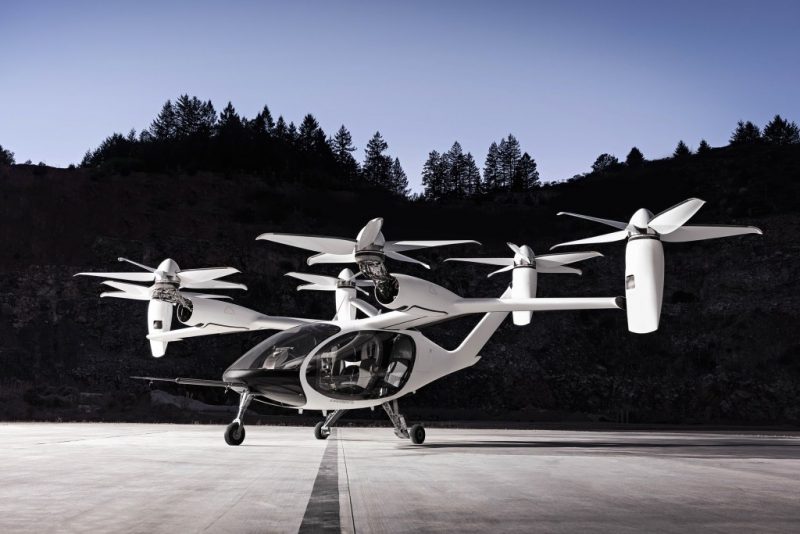 Toyota Motor Co. is making a $394 million investment in Joby Aviation, one of the handful of companies with the seemingly implausible goal of making electric air taxis that shuttle people over gridlocked highways and city streets.

Toyota is the lead investor in Joby’s $590 million Series C funding, alongside Baillie Gifford and Global Oryx and prior backers Intel Capital, Capricorn Investment Group, JetBlue Technology Ventures, SPARX Group and its own investment arm, Toyota AI Ventures. The deal, for now, makes the Santa Cruz, California-based Joby the best-funded “eVTOL” (electric vertical take-off and landing) startup in a booming category that must overcome significant regulatory hurdles and concerns about passenger safety and noise, bringing the total money it has raised to $720 million.

“Air transportation has been a long-term goal for Toyota, and while we continue our work in the automobile business, this agreement sets our sights to the sky,” said Toyota President and Chief Executive Officer Akio Toyoda. “As we take up the challenge of air transportation together with Joby, an innovator in the emerging eVTOL space, we tap the potential to revolutionize future transportation and life.”