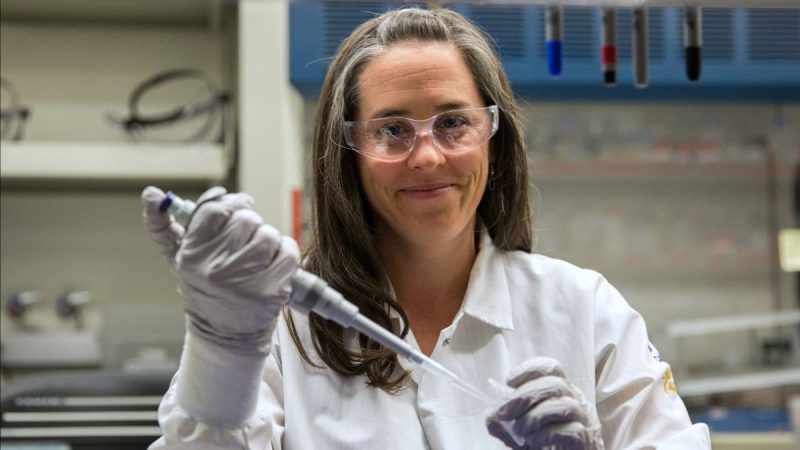 Vaccines are one of history’s most important medical advances, shielding large swaths of humanity from more than a dozen diseases. Worldwide, experts estimate that measles vaccinations alone have saved more than 17 million lives since the year 2000. In the United States, as a National Academies reports put it in 2003, vaccines are a major reason that “death in childhood is no longer expected.”

And yet, most vaccines are still made with the same basic approach Edward Jenner used for smallpox back in the 1790s: borrowing from nature. Later scientists and clinicians improved on Jenner, to be sure, but their work remained “empirical”—based on observation rather than a coherent theory.

“They didn’t have to understand what a virus was or what an immune system was,” said Bruce Gellin, vaccine expert and president of global immunization at the Sabin Vaccine Institute, a research and advocacy nonprofit based in Washington, D.C. Now, however, vaccinology is in the middle of a fundamental shift. “Insights from our investments in basic science have led to leaps in technology that allow you to do things in a totally different way,” Gellin said.

One of the scientists making those leaps is Rebecca DuBois, assistant professor of biomolecular engineering at UC Santa Cruz. She is a rising talent in “rational” vaccine design, so called because it is based on an understanding of why vaccines work at the molecular level. Instead of borrowing from nature, her approach is to build vaccines from scratch. The aim? In addition to improving on existing vaccines, it’s to develop first-time vaccines for viruses (and other disease agents) that have so far defied vaccination efforts. That includes viruses like HIV, but DuBois’s work focuses on more common but less notorious bugs, like respiratory syncytial virus (RSV). “Traditional ways of making a vaccine have in some cases just epically failed,” said DuBois. “So, we’re taking a new approach.” 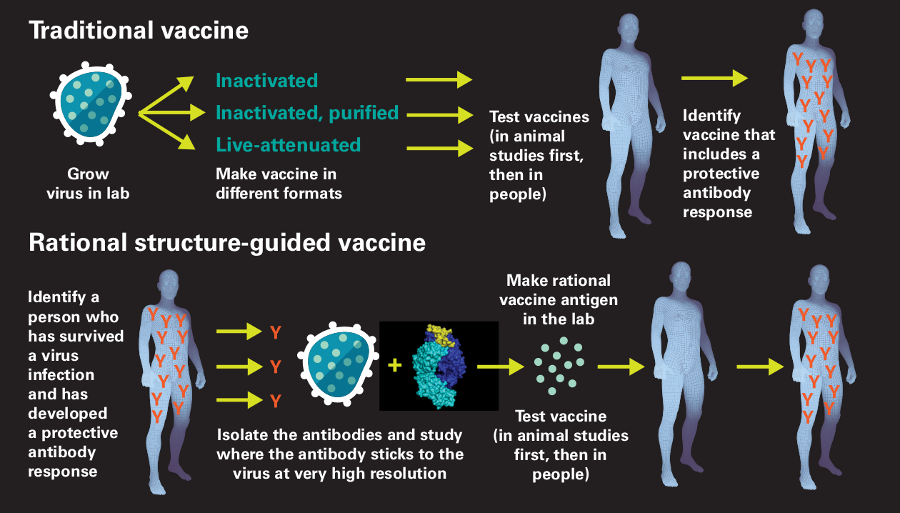