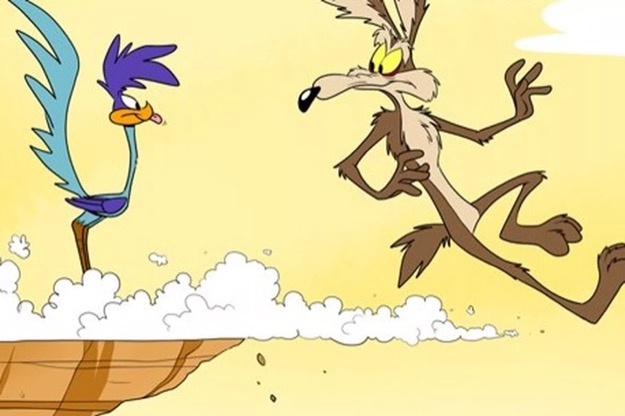 Despite AT&T’s quest for de facto deregulation of telecommunications infrastructure and service, no major policy changes emerged from the California legislature’s 2019 session, which ended last week. A few small ball bills did pass, though, and were sent on to governor Gavin Newsom.

This year’s major telecoms policy initiative, Assembly bill 1366, is dead. There was no last minute conniving to pull it out of the committee deep freeze it landed in earlier. It could come back in 2020, either as a fast track do-over in January or reintroduced as new legislation.

The effort to pass AB 1366 was led by AT&T, and enthusiastically supported by Comcast, Charter Communications, Frontier Communications, mobile carriers and other industry interests. But organized labor strongly opposed it and that’s enough to kill any bill in Sacramento.

AB 1366 would have extended a temporary 2012 ban on regulation of voice over Internet protocol (VoIP) service by the California Public Utilities Commission, or by other state and local agencies. The hands off approach was adopted because no one was sure what direction VoIP or other services that ride on the Internet would take.

Now we know: VoIP is the telephone service technology preferred by telephone and cable companies because 1. it’s a century or so ahead of legacy copper phone tech, and 2. it’s unregulated. As a CPUC analysis shows, telcos are switching customers to VoIP at a rapid rate, to the point that state regulation of telecoms infrastructure and service would have effectively ended if the ban continued.

It’s a fair bet that industry lobbyists will want to take another try at extending it. They have time. The moratorium on regulation of VoIP and other “Internet protocol enabled” services ends as the new year begins, but there will be no practical effect for months, if not years. There are no VoIP-specific regulations ready to snap back into place and creating new ones, or even reinterpreting old ones, is a lengthy process.

Another fear that led to the 2012 ban was that state and local agencies would declare that social media platforms are utilities and try to regulate them as such. Seven years on, social media is a hot public policy issue, but the debate is framed in privacy and consumer protection terms. Utility style regulation is off the table for now.

A few telecoms bills dealing with specific issues were approved by the California legislature and are in the governor’s hands, including…

Newsom has until mid-October to decide what to do.