Patrick Reilly on Intellectual Property: The Fuel of Creativity 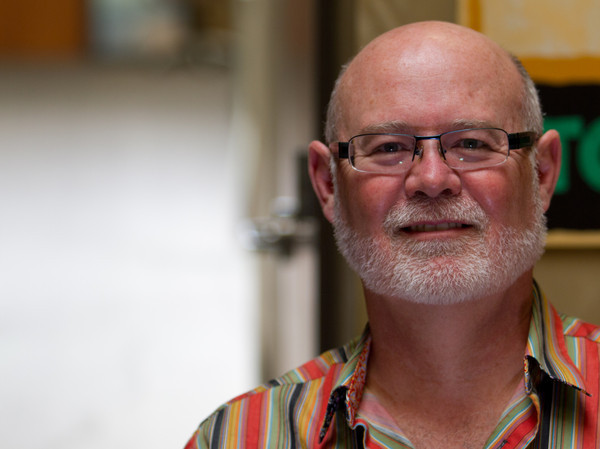 Pat Reilly, patent attorney and founder of IP Society, took an interesting path through a couple of careers and many countries before launching his private practice in Santa Cruz 20 years ago. He began his professional life as a Russian linguist. Fascinated by the technological revolution then underway, he then pursued and received a “double-E” (electronic engineering degree). That led to a marketing and global sales gig, working for Tektronix selling test equipment in Japan, Korea, and Western Europe. “I even sold to Hewlett Packard at one point,” he says, “which is ironic, because Tektronix and HP are competitors in their original lines of business—so it was like Ford selling to Chrysler.”

In that capacity Reilly met a patent law student who encouraged him to become a certified translator, working on Russian patents, “and also German and Japanese—I can do written translations in those languages with a dictionary in one hand.” Riley found he enjoyed patent work, went to law school, and has not looked back. (This Q&A has been edited for space and clarity.)

Everyone has heard Stewart Brand’s line that “information wants to be free,” and some folks take that to mean they can just steal other people’s stuff. Are we living in a time when intellectual property is under grave threat?

Well, let me give you the big picture. The reason we have intellectual property law is to encourage the development of the arts and sciences. And if you don’t allow creators to have any proprietary interest in the creation, then you discourage them from disclosing their creations. If you can’t reward writers and singers and actors and scientists and technologists by giving them some limited rights over their creations, then you shut down creativity as a business, which means, to paraphrase Lincoln, you remove the fuel of commerce from the fire of creativity.