Posted on May 21, 2019 by Sara Isenberg in Events, Featured, Santa Cruz Tech Ecosystem 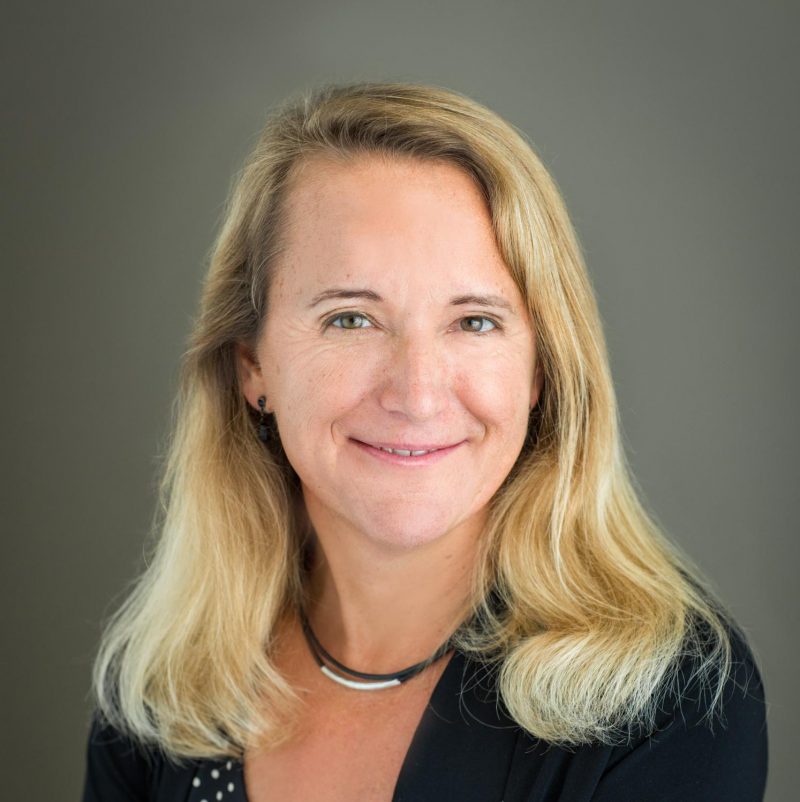 Each year the UC Santa Cruz Women in Science and Engineering (WiSE) awards an individual, organization, or campus unit with the WiSE Chancellor’s Achievement Award for Diversity. The award recognizes outstanding contributions to promoting the success of women in science and engineering at UC Santa Cruz. This year’s award will be presented to Lise Getoor, director of the UCSC D3 Data Science research center and professor of computer science and engineering.

Women in Science and Engineering (WiSE)

“It’s an honor being recognized by my students, colleagues and collaborators who wrote letters of support,” Getoor said. “Being a woman in science and technology has its challenges, but it also has rewards. And seeing students and colleagues thrive and succeed is definitely the best of them.”

Getoor was nominated by two of her former two Ph.D. students, Dr. Pigi Kouki, who is now a data scientist at RelationalAI, and Dr. Dhanya Sridhar, who is a postdoctoral researcher at Columbia University.

“I cannot think of more deserving candidate than Getoor,” Kouki said. “Lise has been a mentor not only to her students but to young researchers and faculty members as well (the numerous letters of support are evidence for that). And I would like to emphasize that Lise not only strives to promote women, but also endeavors to forge connections between them.”

Sridhar echoes her statement. “Lise’s dedication to her students is noteworthy. I think it far exceeds what a Ph.D. advisor is expected to do; she constantly roots for her students in every aspect, not just as researchers.”

As graduate students, both women benefited from Getoor’s mentorship in some of their most trying moments.

“I met Lise during the second year of my program when dropping out seemed like my only option,” Kouki said in an email. “She offered me a position in her lab, and supported me tremendously when I became a mother during the third year of my Ph.D. At that point in my life, and with all the sudden changes that were happening, I was in a position where my morale was low and believing that I could go on seemed impossible. Lise made it clear that she believed in me and that she would be there to help me get through.”

Sridhar also touts Getoor’s mentorship and advocacy. “She was patient with me as I learned how to work in grad school with no prior experience. Once she saw that I was interested in academia, she became an advocate, finding opportunities to give talks and lectures beyond what a student usually gets. I think she is invested in elevating the role of women in computer science. She boosted my confidence when I needed it, and if I feel lost in my career, Lise is the first person I’d turn to.”