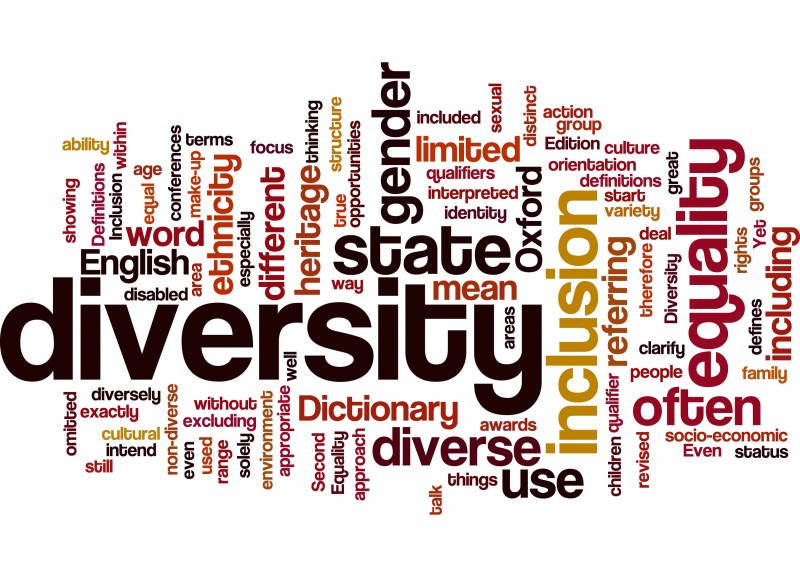 It was Saturday morning, April 5, and that wonderful, intense quiet was settling over the teams at HACK UCSC 2014 as they launched their 2-day project-building collaborations. Doug Erickson and I were seated near the back door of the main room. After months of planning for the first-ever UCSC hackathon, a whirlwind of last-minute activity, and an amazing kick-off speech by Lila Tretikov, we finally leaned back in our chairs, surveyed the room, and noticed the exact same thing.

Where was the diversity? We did not see the number of women or the people of color we expected as we looked around the room.

Even though we had not yet discussed there being a 2015 HACK UCSC, I turned to Doug and said, “Next year we are going to improve on diversity.” He nodded and said “Absolutely.”

Diversity is a “natural” in the world of entrepreneurship and high tech engineering. Greatness can be found in anyone regardless of age, gender, religion, race, or any other category of human beings. Hackathons distinguish the great from the good. That could be anyone. So we want everyone to know about and hopefully participate in the hackathon. More broadly, the individual, family, and community benefits that come from one person’s expertise in entrepreneurship should be spread to all corners of our society. Building a diverse class of entrepreneurs helps spread the rewards of hard work and ingenuity far and wide, and binds our society more closely together.

Our overall vision is a society that promotes, enables, and rewards excellence wherever it can be found. Our tangible goal is a hackathon that from top to bottom is representative of the community in which it is being held. On the eve of HACK UCSC 2015, here is what we have done to promote diversity at this year’s event.

Following up in the future

We are proud of our commitment, effort, and process. The campus and community has been supportive. We are already looking at ways to improve our future events. For example, we know that having better connections to the other campuses will strengthen the execution of our diversity vision and goals. Once HACK UCSC 2015 is in the books, we will follow up and try to learn more about what we can do better next year to achieve our vision of a society that promotes, enables, and rewards excellence wherever it can be found.

[Editor’s note: Here’s what some other universities are doing to increase diversity in STEM:

2. NPR (audio): How One College Is Closing The Computer Science Gender Gap