Trebor Scholz to discuss his book Uberworked and Underpaid: How Workers Are Disrupting the Digital Economy at CSUMB’s President Speaker Series 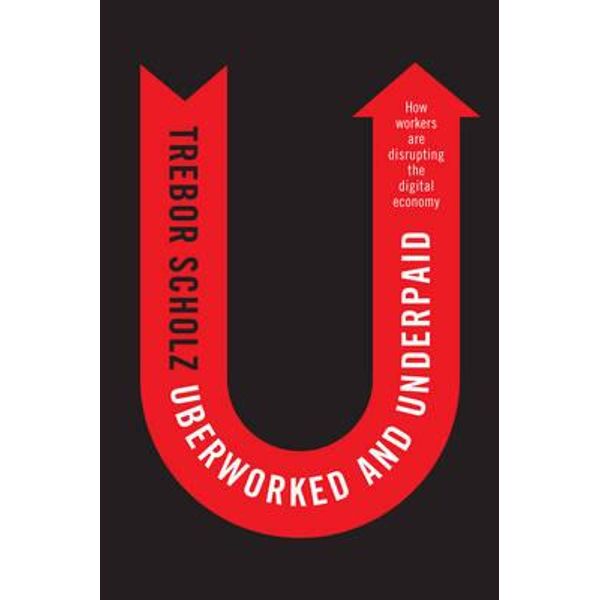 Trebor Scholz is an author, scholar-activist and associate professor for culture & media at The New School in New York City. His book introduces the concept of “platform cooperativism” as a way of joining the co-op model with the digital economy. Scholz frequently presents on the future of work to media scholars, lawyers, activists, technologists, union leaders and policymakers worldwide. His articles and ideas have appeared in The Nation, The Chronicle of Higher Education, Le Monde, The New York Times, and The Washington Post.

“We are excited to welcome Trebor Scholz to our President’s Speaker Series to discuss the future of the global workforce and his promising economic alternatives for the digital economy.” said President Ochoa. “Mr. Scholz is an outstanding author and scholar-activist who brings a fresh perspective along with potential solutions to the challenges associated with the current digital sharing economy.”

The President’s Speaker Series is in keeping with Cal State Monterey Bay’s role as a community resource, providing forums for provocative discussions that can impact thought and action on issues important to our community.