Five consumer technology challenges will decide who owns the future 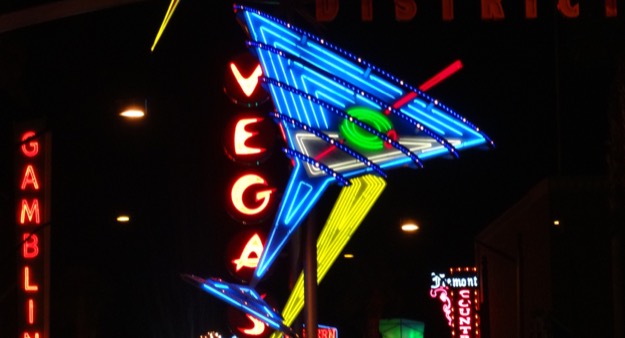 The innovation capital of Earth is Las Vegas January 8-11 as hundreds of thousands of technology makers and breakers, and buyers and sellers converge on the event formerly known as the Consumer Electronics Show.

Most of what’s on display is as boringly mainstream as clock radios and console televisions were at the first CES in 1967. But there will be a handful of technologies and prototypes amidst the chaos that will offer clues to what our world will be in 2067, and that’s what I’m looking for…

There are two more items on the list and always present at CES: the unknown and the unexpected. The challenge is to know it when you see it. Wish me luck.