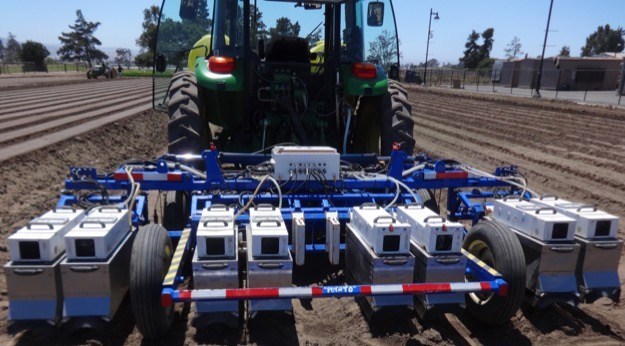 Agriculture is increasingly dependent on bespoke agricultural technology applications and products, particularly in regions like the Salinas Valley where high value crops are grown. I’m often asked about where to find or how to get connectivity in the fields. The top line answer is: via wireless systems. If wireline connectivity is available, that’s wonderful, but it’s also rare.

So with due regard for the inevitable exceptions and hybrid technologies, there are five types of wireless providers to consider when speccing ag tech deployments. All have their particular use cases.