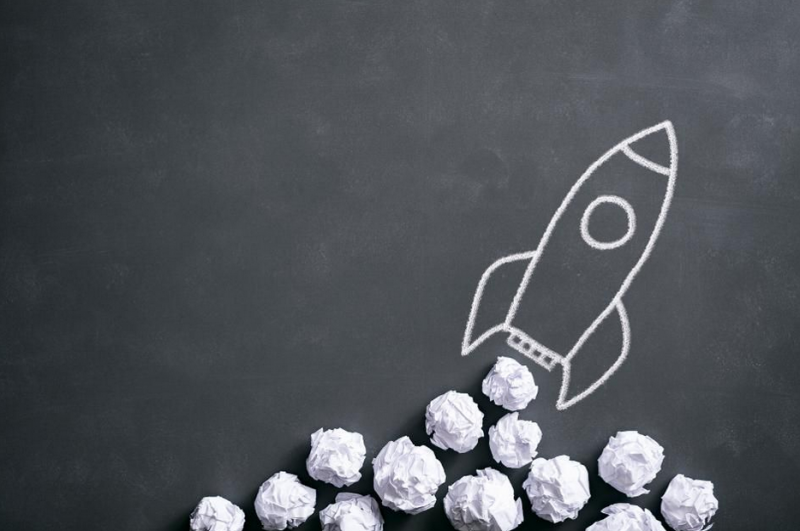 Business intelligence and data analytics are popular buzzwords. But businesses face considerable obstacles to turning the buzz into better decisions.

Tableau Software is a publicly-traded player in this industry. But two well-funded startups are going after the market.

In October I wrote about Arcadia Data and in October 2017, I spoke with the CEO of another rival, Looker, a Santa Cruz, Calif.-based supplier of analytics tools after it had raised $180 million in capital.

1,200 customers and 400 employees with headquarters in Santa Cruz and offices in San Francisco, New York, Dublin, Ireland, and London.

Bien argued that Looker was scaling at Software as a Service (SaaS) rates, “We are a breakout vendor growing as fast as New Relic and Zendesk. And we represent the third wave of data analytics. The first wave was led by Business Objects and Cognos — but it became very complex for users. The second wave was small tools — the piecemeal approach followed by Tableau Software. And the third wave is reconstituting the platform — which is what Looker does.”

This month, Looker raised another $103 million — bringing its total capital raised to about $280 million.