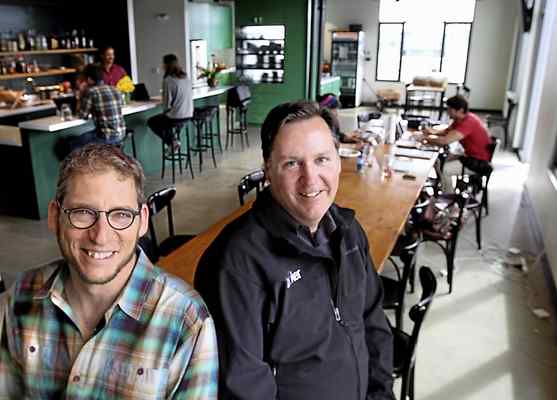 The financing will be used to accelerate the company’s growth through investments in sales, marketing and engineering as well as to fuel further international expansion. Including this current round, Looker has raised a total of $96 million since its launch in 2013.

Looker has driven 400 percent revenue growth by expanding its customer base from 150 last year to more than 450 today while also increasing the average deal size by more than 30 percent. New and growing enterprise customers include Kohler, Intel, eBay, PayPal, Zillow, Yahoo!, Sony, Autodesk, Etsy and others. New customers also include disruptors from the retail, finance and tech industries such as Uber, Lyft, Warby Parker, Docker, TripAdvisor, Instacart, Oscar, Avant, Harry’s, eShares, Stack Overflow, and Gilt. Looker opened its first EMEA office in London last year and significantly increased its European customer base with the addition of Reed Online, Transferwise, Home24, Red Eye International and Yieldify, among others.

“We see 97 percent of customers accessing Looker at least once per day. It has become increasingly common to see the majority of employees across multiple, if not all departments, using Looker. They’re asking deeper questions of their data and making reliable, confident business decisions,” said Looker CEO, Frank Bien.

Looker announced major product updates and partnerships over the past year including Looker Blocks, the first pattern language for analytics intended to make it easy for data analysts to quickly build a custom data platform with best in class metrics. Looker grew numerous strategic partnerships with major data warehousing solutions to help customers quickly deploy a data platform wherever their data lives or however it is structured. Looker partners with Microsoft, IBM, Oracle, Amazon, Google, Cloudera, Databricks, Hortonworks, Treasure Data, HP and Teradata.

“It’s not a coincidence that Looker’s customers are some of the fastest growing industry disruptors. No other data analytics tool is giving organizations a single source of truth or the opportunity to ask questions and explore data in such a rich and user friendly way,” said Alex Kurland, partner at KPCB. “KPCB focuses on investing in teams and technologies that are reshaping industries. Looker is taking a highly differentiated approach to reshaping data analytics, which is one of the largest and most critical markets.”

“KPCB has a remarkable track record of fueling some of the biggest success stories within tech,” Bien added. “It’s an honor to be among KPCB’s stellar list of portfolio companies.”