The Importance of Apprenticeships in the New Economy 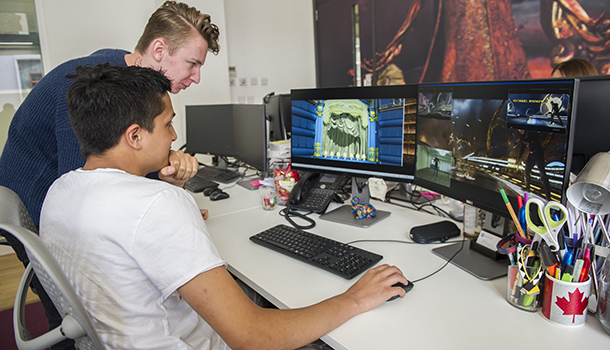 By Chris Miller
(For CAFWD)

Just out of my high school vocational program, I began my career as an auto mechanic at 17 years old. My father before me had graduated from college and retired after working a white-collar career at Lockheed for 30 years. Times had already changed by the late-1980s, and, while I thought I had it all figured out, I was pretty sure most people my age wouldn’t settle at a single employer for the span of our career life.

Rather than burn my father’s retirement proceeds failing at college—and much to his chagrin—I forged my own path in a blue-collar trade. This was in the pre-internet days, and although I considered myself reasonably smart, I just didn’t see a pathway into anything else that provided purpose. Fixing cars was something I was good at, paid a decent salary in the teen era of Silicon Valley, and gave me the validation and instant gratification I needed as a young man leaving the nest.

In the automotive trade, car dealerships provided the coveted job positions in which you enrolled into an apprenticeship program, which involved on the job training along with concurrent education at the local community college. I was mentored by journeyman auto mechanics 15-20 years my senior, and developed lifelong relationships with my mentors and peers whom I greatly respected.

I learned what it was to be an independent young adult with a strong work and moral ethic and the gift of being able to help those less fortunate than myself (everyone has car problems, but not always the financial ability to maintain a car). Through the economic swing of the 1990s, I also learned what is was like to be a freelancer, fixing cars out of my garage to make ends meet during economic down cycles.