Intern story: When you love computers but you love humans just as much 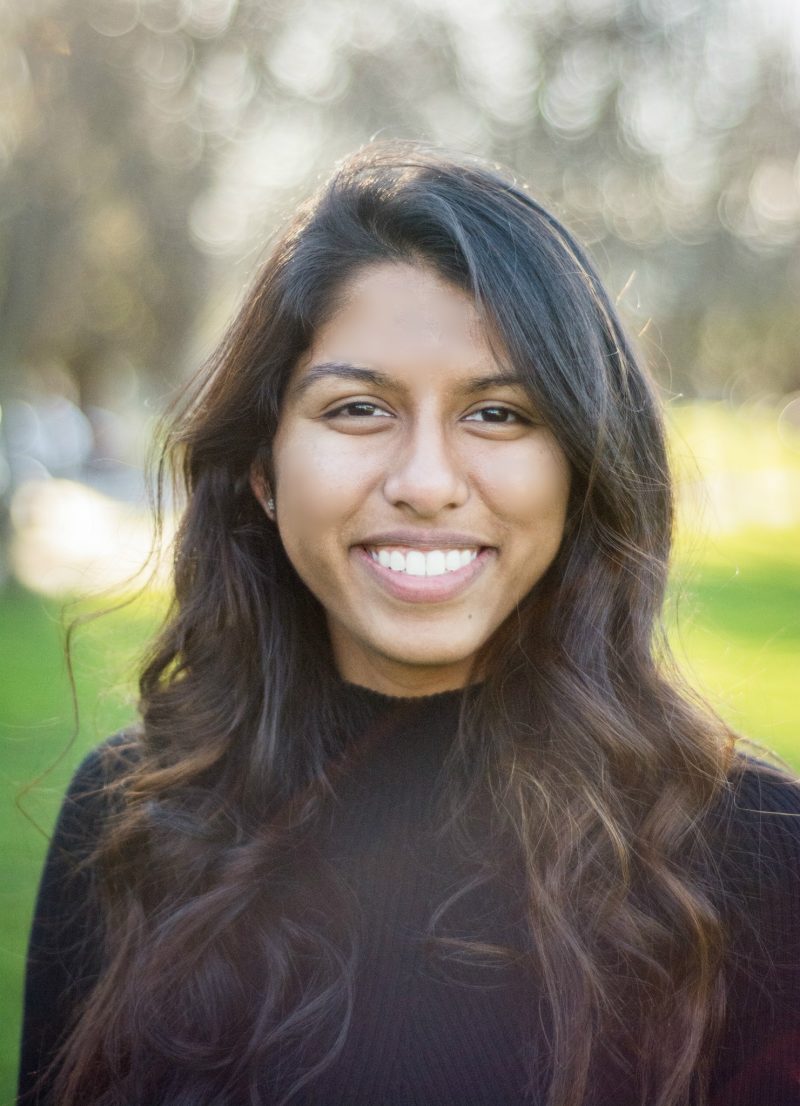 (Photo above: Amrita Venkatraman is an Software Engineering Intern at Looker this summer. She returns to Stanford in the fall. Contributed.)

My internship at Looker gave me an insight into jobs where I sat directly at the intersection of psychology and computer science: a happy little medium called Human-Computer Interaction

I knew coming into Stanford that I would major in Computer Science. I loved coding, a hobby I developed in high school, and knew that I wanted to continue it as long as I could. The first quarter of my freshman year, however, I took my first psychology class.

To put it simply, it was transformative. I found psychology fascinating and intricate. It was beautiful in a way I found hard to describe.

I started taking more psychology classes, as many as were offered in a particular quarter. I learned the science of psychological abnormalities, child development, social tendencies, and personality traits over the course of the year. Before I knew it, my adviser told me that I was on track to a double major in psychology.

So there it was. I was a girl who loved computers. But loved humans just as much.

And lucky for me, I found a place that embraced my passion for both.

Looker, with its headquarters in beautiful Santa Cruz, CA, is one of the very few tech companies sitting right over the hill. It was founded in 2012, and is currently now one of the most widely used data visualization platforms to exist. Companies like Buzzfeed, Lyft, and Spotify all use (and love) Looker for its engaging and visually stunning visualizations. Looker eradicates the unavoidable pain points in products like Excel and instead provides the user with an easy and intuitive way to import and analyze data. After all, who doesn’t like looking at beautiful charts and graphs?

This summer, I was a software engineering intern at Looker, specifically on the Content, Creation, and Consumption team. Content, Creation, and Consumption (or as they are affectionately called, CCC) handle the two major points of user interaction on Looker: the Explore page and the dashboards. The Explore page allows users to fiddle around with their data using filters and colors to create their visualizations. Dashboards allow users to cluster their data into a single place. A single dashboard, for example, could house multiple charts and tables containing information about a single company’s revenue.

I was absolutely thrilled to be put on the CCC team. I felt as though it combined my dual interest in psychology and computer science perfectly, and I was excited to see these two fields conflate in an actual product. I would sit in on meetings where CCC and the Looker Design team would talk about future improvements that should be made to the user interface. What aspects were intuitive? What types of visualizations display the most amount of information? How can particular colors show information better than others?

I was also lucky enough to meet with our head of UX research, who sits at the intersection of psychology and computer science. Together we talked about some of the key issues that we had to ask customers in order to gauge their excitement about Looker. What problems do you constantly run into in our user interface? What would you like to see be made easier?

The bulk of my time here at Looker however, was developing and implementing a plan to make sure the testing of our current Explore and Dashboard was extremely sound. I did this by using an integration test framework that had been set a couple months earlier, but that was still not used by many of the engineers.

An integration test is a layer of testing that tests the behavior of individual units of a product as a group. They are great for catching bugs in our software before we deploy iit to customers. And obviously, for a product as involved as looker, integration tests are extremely crucial. As I was developing a series of tests for the CCC team, I would make sure that everything from filters to legends on the graph to using the search bar were all being tested together. As of now, we have about a 140 integration tests running on our current software, with a majority of them relevant to the CCC team. With the implementation of our integration tests, we have seen a decline in the number of bugs reported by customers, which was a very big win for the engineering team.

Of course, while writing these tests, I spent ample time fiddling with the Looker product. I found bugs (that I later began to fix), I reported features that seemed hard to use or counter-intuitive, and I began brainstorming my own ideas for improvements and feature requests.

My internship at Looker gave me an insight into jobs where I sat directly at the intersection of psychology and computer science: a happy little medium called Human-Computer Interaction. This summer, I have learned at an incredible rate, I have laughed an incredible amount, and I have met some incredible people. It was an amazing first summer at Looker.

And it hopefully won’t be my last.