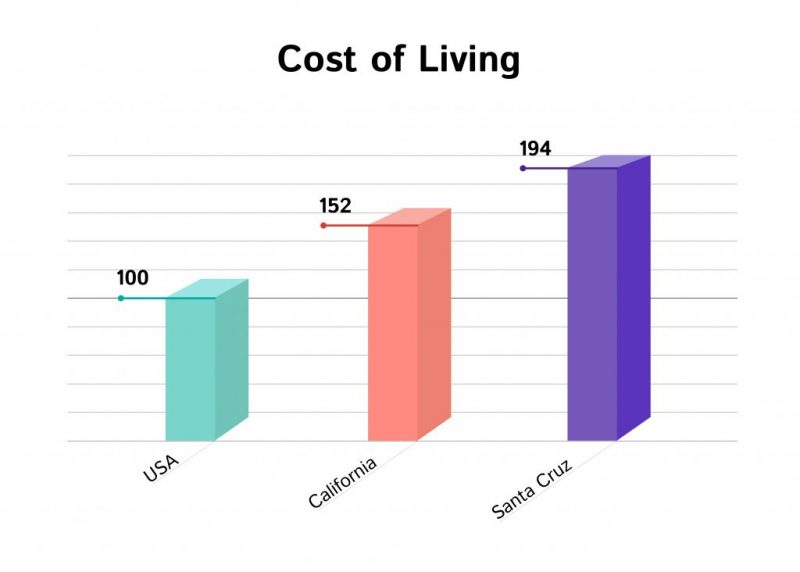 Santa Cruz County has been changing so much the last couple decades, it can be challenging to keep up. But one thing has remained the same — there aren’t enough quality jobs here, and locals often struggle to get the quality jobs that do exist.

The area is blessed with two great institutions of higher learning, Cabrillo College and UCSC. But a gap remains between what college educations can provide and the skills required at everyday jobs.

This is especially true in the tech. Four year colleges, including UCSC, are often more academically focused. There’s a lot of theory but not a ton in terms of practical application. Community colleges focus on a more vocational style of curriculum, but we still see students entering the workforce without much applied experience.

There’s just no substitute for learning in a real world scenario that’s applicable to business.

That’s why, back in 2010, we started a free workforce training program.

We created internships and invited students from Cabrillo and UCSC to participate. Our idea was that, to be successful future professionals, these students needed more than basic programming knowledge. They needed to build things with their own hands and minds.

We ran two cohorts of five interns each. The task was not easy for our cohorts. While we did oversee the quality of their work, providing direction and correction as necessary, we also threw the kitchen sink at them.

We did pair programming and taught them how to use revision control systems. We taught them how to do tracking, bug reports, and manage a ticketing system. We ask them to do everything our more seasoned developers would do. After all, if they were going to become professional web and software developers, they needed to know and understand all the different aspects a of a successful development team.

We were overjoyed with the results. The 16­-week program ran concurrent with the school term, and all of our interns received college credit for the time they spent working with us. We’re very proud of the work we’ve done for our clients over the years like. But helping these students was rewarding in a different way.

The majority of the 10 interns came back to us and said, “I wanted to go get a job doing this. Your program really helped me get further down the road.”

Many of them were excited to find they were getting freelance gigs or second interviews at promising companies. We actually ended up hiring a handful of those interns ourselves, full time.

As our region continues to evolve, we believe that, now more than ever, locals should be able to learn and be able to access high paying jobs here.

So we approached Cabrillo College about creating a more formalized apprenticeship program. While internships are great for short term mentoring, we believe that the right curriculum and longer relationships can produce even better results. We’re happy to report that Cabrillo College is now an enthusiastic partner in the endeavor, with a significant grant investment.

We’ve named the program Apprentice Brigade, and as far as we know, this is the first program of its kind in the area. We won’t be able to hire every participant ourselves, but all of them will be more hireable in the end. Some of them may even go to our competition. Which we’re fine with!

In the end, we don’t believe Launch Brigade can succeed if the Santa Cruz area fails. So our goal is to create a generation of talented individuals who can afford to both live and work here, and become lifelong members of this community.