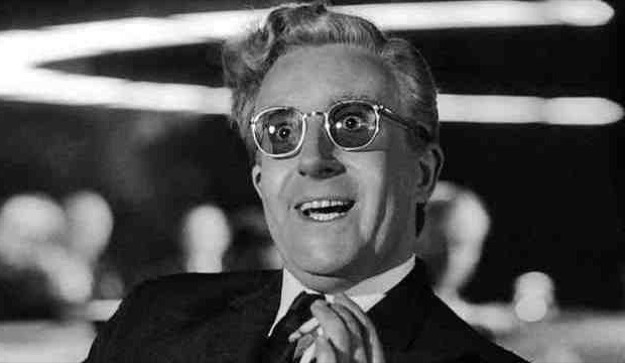 June 11th is the day that federal network neutrality rules will end. Probably. The Federal Communications Commission announced yesterday that it will publish the final, required notice today, with an effective date one month from now.

Two long shot attempts to block the FCC are underway.

Democrats (and at least one republican) in the U.S. senate want to enact a resolution of disapproval that would veto the FCC’s republican majority decision late last year to scrap the net neutrality rules it approved three years ago, when it had a democratic majority. The resolution has a plausible chance of making it through the U.S. senate, but it will die in the house of representatives, where republicans have a comfortable majority. Republicans were correct when they called it a piece of political theater, but since that’s what Washington, D.C. runs on, it’s a victory for democrats on the national political stage. Republicans don’t object to the drama, they’re upset because the democrats stole the spotlight.

The best chance of keeping net neutrality alive past 11 June 2018 is a lawsuit that’s sitting in a federal appeals court in D.C. Several challenges to the FCC’s decision – including filings from the California Public Utilities Commission and the County of Santa Clara – have been rolled into a consolidated case. It’ll be years before federal courts reach a final decision, but judges have the authority to put the FCC’s decision on hold while the case is pending.

Federal judges declined to do that in 2015, when net neutrality rules were imposed, because, among other reasons, the big Internet service providers, like AT&T and Comcast, claimed they were following them anyway. This time around, those same companies are loudly arguing for the right to charge extra for Internet fast lanes. The circumstances of the FCC’s decision are different this time too – there’s a better chance of making the case that it was “arbitrary and capricious”.

Even so, direct judicial intervention would be unusual. The way to bet is on net neutrality rules ending on 11 June.