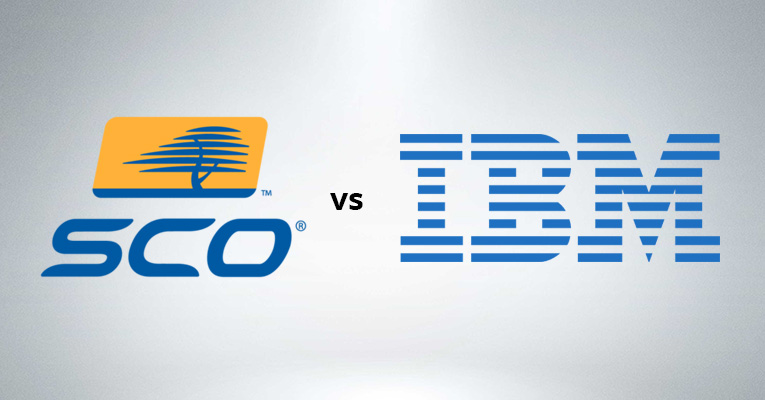 A federal appeals court has now partially ruled in favor of the SCO Group, breathing new life into a lawsuit and a company (now bankrupt and nearly dead) that has been suing IBM for nearly 15 years.

Last year, US District Judge David Nuffer had ruled against SCO (whose original name was Santa Cruz Operation) in two summary judgment orders, and the court refused to allow SCO to amend its initial complaint against IBM.

SCO soon appealed. On Monday, the 10th US Circuit Court of Appeals found that SCO’s claims of misappropriation could go forward while also upholding Judge Nuffer’s other two orders.

As Ars reported, SCO (then named Caldera Systems) filed suit (PDF) against IBM in March 2003 for allegedly contributing sections of commercial UNIX code from UNIX System V—which the SCO Group claimed it owned—to the Linux kernel’s codebase. SCO Group claimed that the alleged presence of its proprietary code in the open source kernel devalued its proprietary code. By making the source code available, IBM had violated its license agreement with SCO Group, according to SCO. Along the way, SCO filed for bankruptcy, and the group claimed that anyone who used Linux owed them money. All the while, Novell successfully claimed ownership of the allegedly infringing code and agreed to indemnify Linux users.

If SCO is ultimately successful, it could stand to take in billions of dollars from IBM.

In essence, SCO has argued that IBM essentially stole, or misappropriated, its proprietary code (known as UnixWare System Release 4, or SVr4) in the May 4, 2001 release of the “Monterey operating system,” a new version of UNIX designed for IBM’s “Power” processors. However, this Monterey OS was incomplete, as it lacked a compiler.