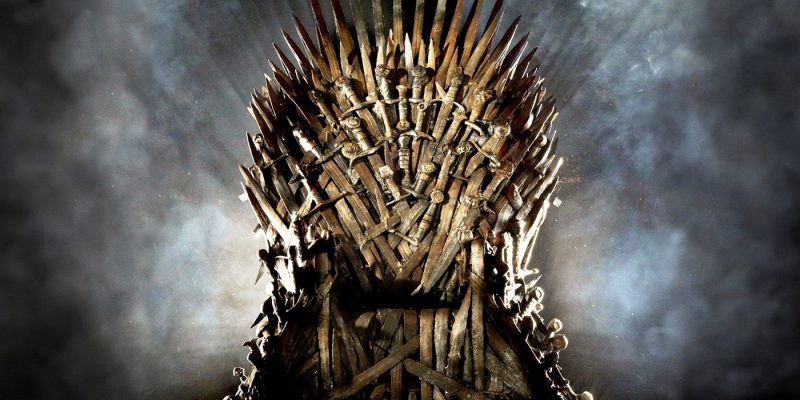 Before we get started, I need to make a little disclaimer: this post is meant to be fun and is not based on any predictive analytics, but rather simply educated guesses based on the data we have available.

Part of the draw of Game of Thrones are the challenges to normal storytelling tropes employed by both George R R Martin and the TV Show Creators, David Benioff and D.B. Weiss.

You know, things like killing the main character in the first season, or killing a main character immediately after he had a huge, meaningful showdown with magical villains, proving to be the only one who could stop them. Alright yes, one of them came back from the dead, but even so, these deaths were still pretty shocking.

But these surprises are part of what makes the show so intriguing. Game of Thrones always keeps us on our toes, never allowing viewers to guess what will happen next… But that doesn’t mean we can’t try!

In looking through the data in Looker, we noticed a few trends, which we have extrapolated to form predictions about what to expect in the final two seasons. As with any piece of creative work, data can only go so far, and while we do have data on six seasons, only one season is not based on books and entirely created by the current writers, as the next two will be… That said, it doesn’t hurt to take a step back and see what we can find in the data to help us #prepareforwinter.

So here we go: our data-based, totally unscientific predictions for Season 7 of Game of Thrones.