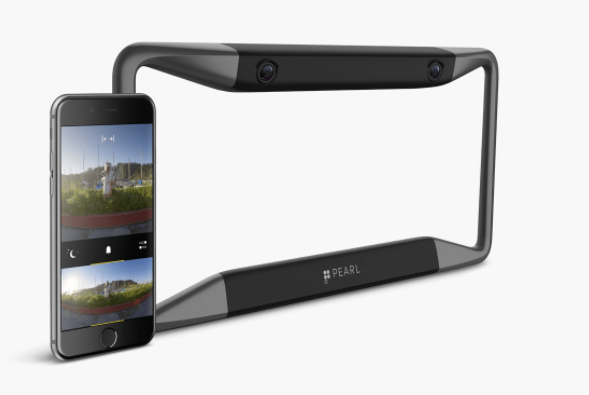 The Scotts Valley-based company came out of stealth mode a year ago, previously having raised $50M in funding

Pearl Automation, an automotive startup founded by former Apple engineers, has decided to shut down, Axios has learned from multiple sources. The move comes just a year after the company unveiled its first product, a wireless rear-view camera, which began to ship last September.