Chris Miller: Careful what you wish for 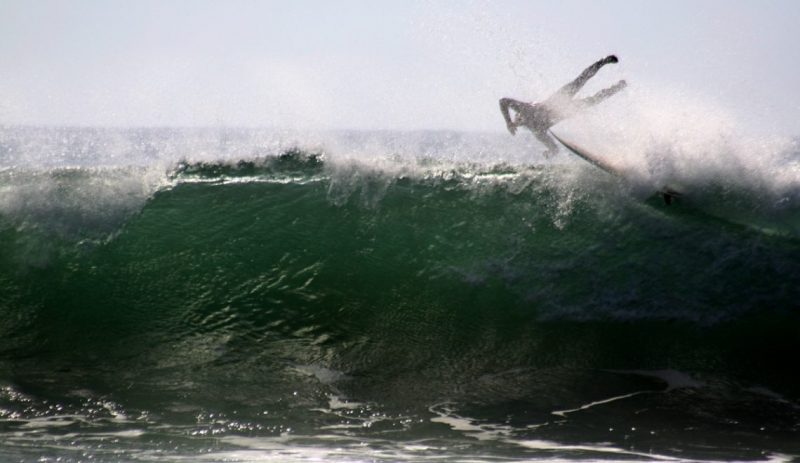 I moved our business to Santa Cruz in 2008, a point when all the geeky people in silos were joining together, in hopes of putting Santa Cruz on the map as a tech hub. Mission Accomplished! One of the primary goals was for those of us in Santa Cruz County to avoid the commute, and have jobs here locally. That direction should not have reduced housing inventory since we already lived here.

Those of us in tech are certainly benefiting from the tech boom that followed the 2008 downturn. What was unanticipated, in my mind, was what I call the “spilling over” of Silicon Valley into Santa Cruz, and the economic pressure it’s put on the availability and cost of housing as well as qualified talent. For those of us who run non-VC-startup companies, it’s particularly challenging. We generally cannot charge much over “market rate” simply because of the cost of living. At one point I briefly considered Portland as a viable alternative, but they are now on a lagged but similar Silicon Valley path, with the same kind of problems we have here.

Don’t get me wrong, I’m glad we collectively participated in changing this town, what an awesome time to have been in Santa Cruz. Let’s face it though; we’ve got some pretty significant issues that impact our business’s ability to function here. While it’s great that Amazon (citing one example – I’m not throwing shade here) decided to setup shop here, this trend can only add to our housing crisis. I feel like we’ve kinda shifted from one extreme to the other.

In a recent article by the Chamber of Commerce, there was a clear call for the tech community to participate in the city planning process. I suppose that as our sector  may have added to the severity of the current challenges, we are now expected to find solutions to many problems that have been historically managed by the city planning department. While I’m personally happy to participate in the discussion, and I generally consider myself to be an optimist and problem solver, I’m really struggling to conceive of a solution that will fix the mess we find ourselves in.

We live in an area where house construction has intentionally been limited in order to preserve the natural beauty of the area. In my younger years I was critical of this, and in my wiser years I’m thankful for it. I grew up in Silicon Valley and walked to grammar school through a walnut orchard. During the dot-com, Silicon Valley really reached beyond its reasonable capacity, and when the bubble burst, things returned to some sense of normalcy. With this second tech boom, things have gotten completely out of control, never to return many towns to their former charms. Many Silicon Valley city planners have ignored the warning signs that Los Angeles provided decades earlier, and as far as I can tell the primary goal was increased tax revenue to play their Monopoly® game.

So here we sit at a critical fork in the road.