Posted on May 2, 2017 by Sara Isenberg in Companies, Featured, Santa Cruz Tech Ecosystem 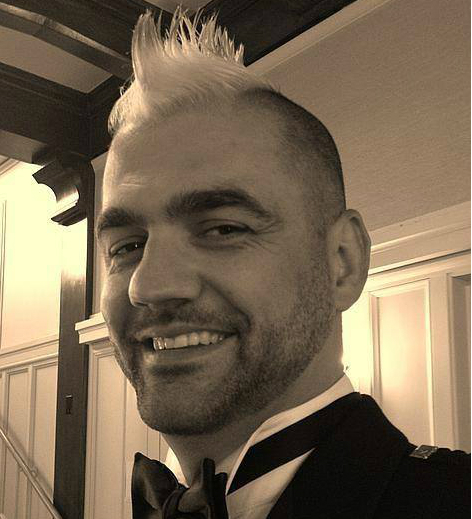 Cruzio Internet/Santa Cruz Fiber is proud to announce that Chris Frost, long-time Director of Technology and Infrastructure, has been named the new president of the California Internet Solution Provider Association (CISPA).

CISPA, the largest state ISP association in the United States, was formed to give a unified voice to independent internet service providers throughout the state, and includes members from ISPs from across California. As president, Frost is hoping to unify these companies even further with the goal of creating an open, and secure internet for everyone throughout California.

“We’re looking forward to a strong year for CISPA,” Frost says, “We’ll be growing the organization, and building even stronger ISPs throughout California.”

“Cruzio is very proud of Chris Frost, an acknowledged expert and mentor to other internet providers,” says Cruzio CFO Peggy Dolgenos. “This position gives him an opportunity to champion the causes of internet privacy, competition, and net neutrality.”

During his tenure as president, Frost says he plans on growing and strengthening the organization even further. Congratulations again to Chris Frost, on becoming president!

About Cruzio Internet/Santa Cruz Fiber:
Founded in 1989, Cruzio is one of the largest independent internet service providers in California, and has recently introduced previously unavailable enterprise-level internet services to Santa Cruz County, representing a huge investment in the Santa Cruz community.