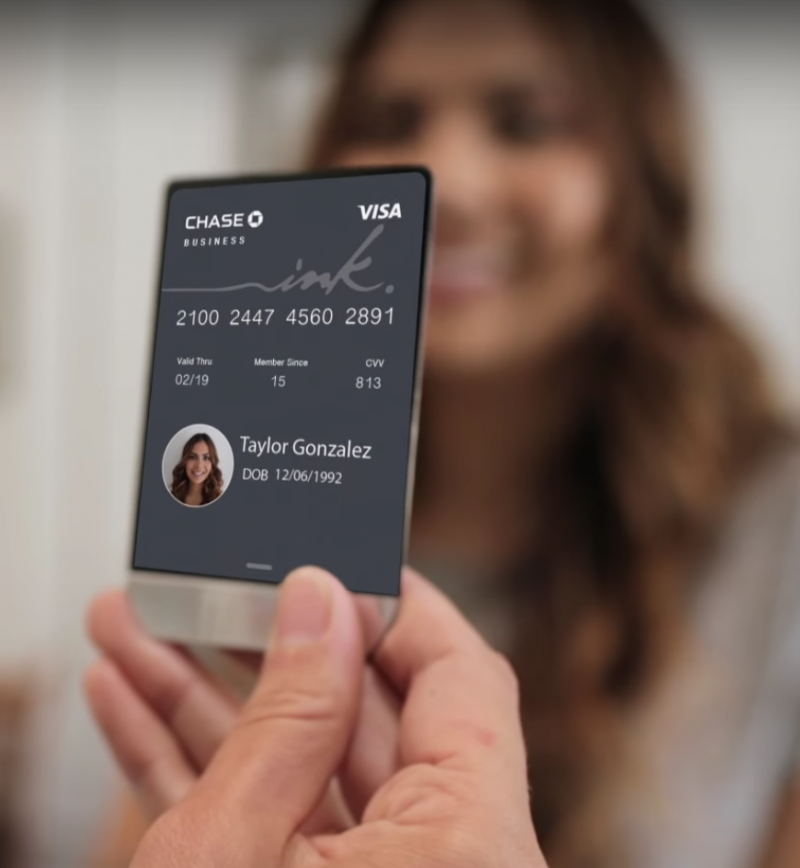 “The EDGE Card is an integrated solution that is designed to be the bridge between the well worn paths of existing swipe-and-pay cards and the mobile wallets of the future.”

EDGE is based on IP from founder and CEO Peter Garrett, best known for his patents on flash drives, his product and business development work on ELuminx, the first backlit illuminated keyboard as well as numerous other inventions and products in consumer electronics, smart home and smart lighting. Other prominent EDGE principals are CTO Tom Czepowicz, tech guru in micro-optics, consumer electronics, medical diagnostics and telecommunications and former senior engineer at GoPro, Lytro and NASA and Executive VP Paz Rheinstein, Enterprise Software architect and developer at Apple, Panasonic R&D, Ricoh Innovations and CBS Interactive.

“We are currently developing the most sophisticated and user-friendly smart payment card yet,” says CEO Garrett. “The EDGE Card is an integrated solution that is designed to be the bridge between the well worn paths of existing swipe-and-pay cards and the mobile wallets of the future.”

The EDGE Card is a response to the current fragmented payment card industry that includes a plethora of existing credit cards split between the older magstripe cards (swipe) and the newer EMV chip cards (dip) as well as mobile phone based apps (tap) which have promise but are encountering security issues and slow adoption by consumers. The integrated smartcard has been introduced to the market through a number of minimally successful attempts, but none have achieved full traction or consistent performance and delivery.

The EDGE Card will be usable with existing magstripe POS terminals, but also support new developments such as EMV chip readers and touchless payments. It will feature numerous financial management options, including real-time account information, digital receipt storage and “Credit Assistant” account optimization software that will suggest which card to use based on FICO credit score, interest rates and rewards programs.

EDGE Card has begun development of its initial prototype, scheduled for release later this year.