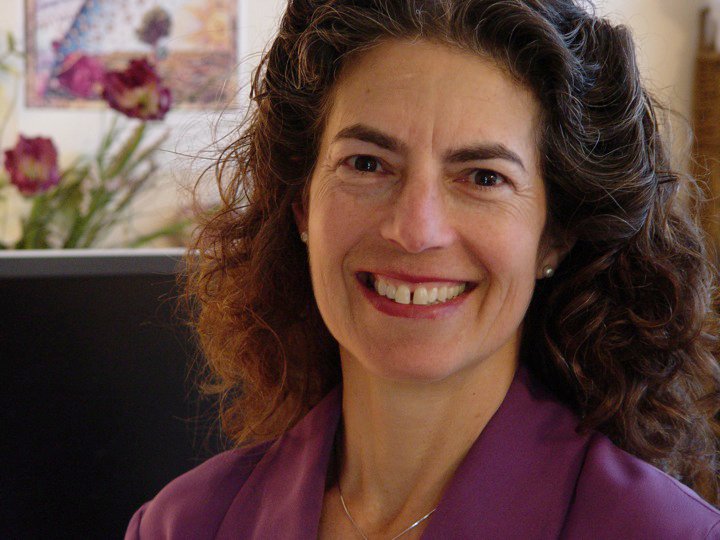 If a tech company starts or falls in Santa Cruz, would you know about it?

Rosas inspired publisher Sara Isenberg to hatch the plan for Santa Cruz Tech Beat (SCTB) in early 2013, responding to requests to tell the local tech story, past and present. Originally planned as a newsletter curating local tech news, the online news portal now publishes both new and curated content about tech related stories around the Monterey Bay, and SCTB’s job and event listings have grown in popularity. “Without Santa Cruz Tech Beat, we would not have the recorded history of everything that is happening and has happened in Santa Cruz tech,” said Rosas.

“Sara is the synapse between the schools, New Tech, venture capitalists, start ups, all the components,” Erickson said, “connecting the people and the information.”

Tech people knew what was happening. Isenberg wanted to ensure that other businesses, educators, city and county officials also knew what was happening in tech. “Santa Cruz Tech Beat helps people discover how diverse and developed our tech sector is in Santa Cruz,” according to J. Guevara, economic development manager with the City of Santa Cruz. “That helps people land jobs and helps to attract firms and talent to the area.”

Looking to the future

“We are headed to a richer ecosystem of tech companies and startups assisted by the community and educational efforts,” said Bud Colligan, South Swell Ventures, and a SCTB supporter. “I see the need for Santa Cruz Tech Beat to embrace the region as a whole and be that information source and glue that provides important connectivity tissue region-wide.”

Join Isenberg on May 16 at 6:00 PM for food, networking as she chats with Startup Grind Monterey Bay director Pete Biggam at NextSpace Santa Cruz, 101 Cooper St. Admission with advance registration is $5, $1 for students, and NextSpace members get in free.

In addition to talking about the history and vibrancy of the tech ecosystem, Isenberg promised to dish some dirty little secrets.