Code Naturally: Preparing the Next Generation to Code 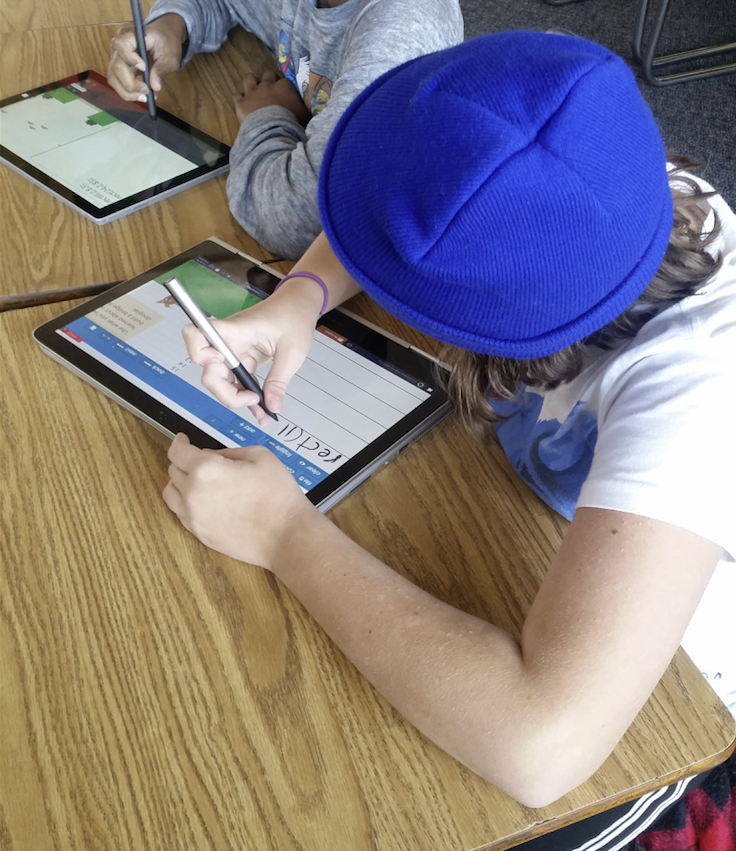 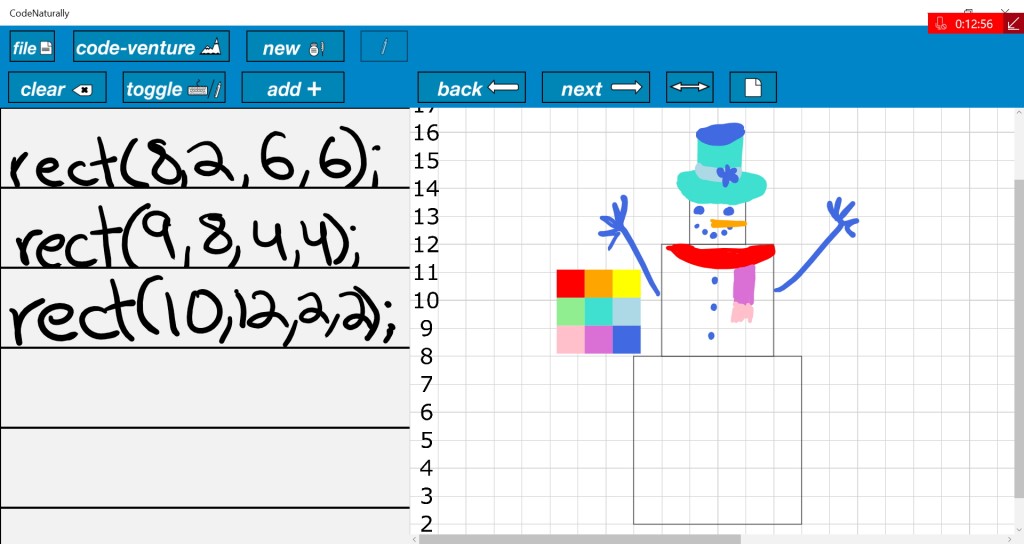 Sukh Singh, co-founder of Code Naturally, spent many hours struggling through Computer Science courses during his time at UC Santa Cruz. While taking notes in his data structures class in Winter of 2015, he noticed that the professor would first write the code out on paper and explain what each line of code did. He would then type the same code into a computer and execute the code to share the results with the class. Sukh realized that the teacher could have more time to explain the concepts if he didn’t have to waste time typing out the code he’d already written.

This realization coincided with a separate Business Design class that Sukh’s two friends, Asher Gardner and Justin Blair, were in. The three of them set out to create an application that would save teachers’ class time by enabling them to handwrite code on a tablet using a smart pen and execute code on demand. After further research on computer science education, it seemed to them that many students struggled to learn programming not because of the professor but because they arrive at college unequipped with the skills and exposure necessary to succeed. This problem starts at the K-12 level, where many students are never exposed to programming, or decide it’s not for them due to negative associations with math.

Programming is a dialog 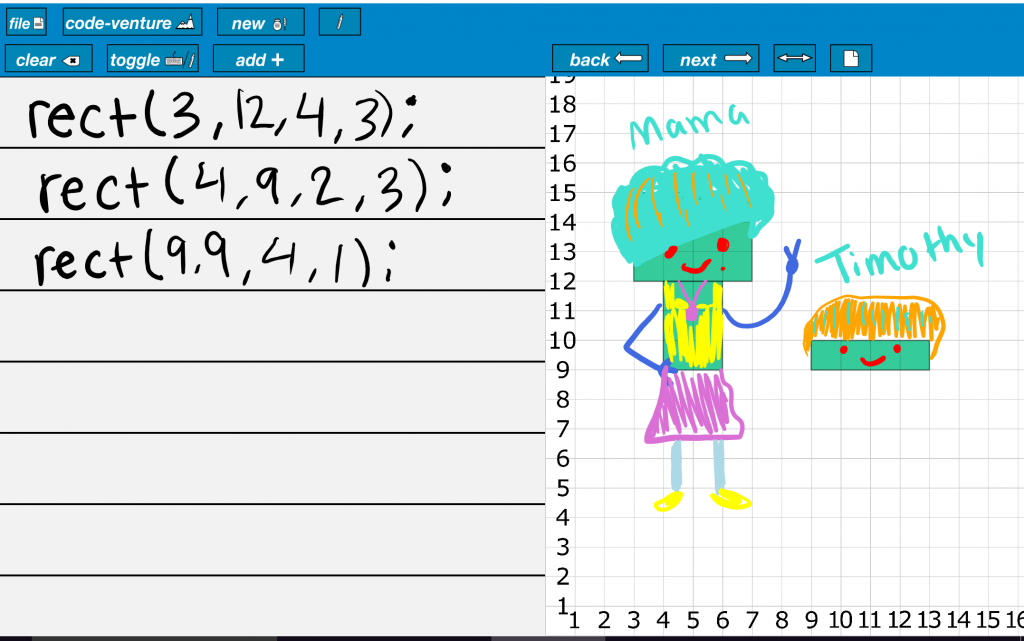 In some sense, programming is a dialog between the programmer and the computer. The programmer must understand the language of the computer and be able to articulate complete thoughts using the syntax of the language. In the case of a child’s primary spoken language, an intuitive knowledge of how to use the language is developed early on, before formally learning its rules.

But while playing with a spoken language through stories or songs, comes naturally to most children, the same cannot be said of playing with the language of math and programming. As a result, many students, like Sukh, arrive at college and find CS classes to be unreasonably difficult, requiring them to learn a completely alien language. The team decided to tackle this problem by pivoting their application to introduce a younger audience to programming.

Code Naturally is developing an application that will allow students to visually develop their mathematical instincts, while simultaneously introducing the fundamentals of reading and writing a programming language. The application is tactile, and relies on touch and inking technologies to recreate the feel of learning math with pen and paper. It allows students to interact with the computer in a familiar way and takes advantage of the benefits to learning retention associated with writing down information, as opposed to typing. [1]

“We used our prize money to incorporate”

Showcase, and recruited me, Alfred Young, as Technical Co-Founder. Placing 3rd, we used our prize money to incorporate.

Growing the team and making connections

During the summer, our team spent time building strong connections with educators, schools and even researchers in the field of digital learning, all with the goal of designing an application and accompanying curriculum capable of engaging and exciting K-12 students.

Chris Guillermo, a graphic artist studying at CSU Long Beach, joined the team, designed the company logo, and continues to produce graphic assets for the team. Jim Brisimitzis, who both works in startup development at Microsoft and serves as an advisor and indispensible resource to Code Naturally, connected them with Microsoft Bispark, the platform that provided the software necessary to build their computational prototype. In September, with the initial prototype of the application built, Gabe De La Mora was added to the technical team to accommodate the need for constant improvements to the applications interface and functionality. In December, Andrew Mueller, Cofounder of TechRaising, and VP of growth and development for Compass Rose Media, joined the Code Naturally board of advisors to provide his wealth of business experience to the team.

Code Naturally began beta testing at Branciforte Middle School in January with the help of 7th grade teacher, Kathy Sandidge. The feedback we’ve received thus far has been invaluable in improving the application. We reason that if we can help students learn how to program at a young age, then Code Naturally can better rise to the demands of a world that increasingly looks to science and technology to provide solutions to the challenges it faces.

If you or someone you know is interested in innovative ways to teach math and programming, sign up for more information at www.codenaturally.com.