You May Be Wearing an IoT Device Today 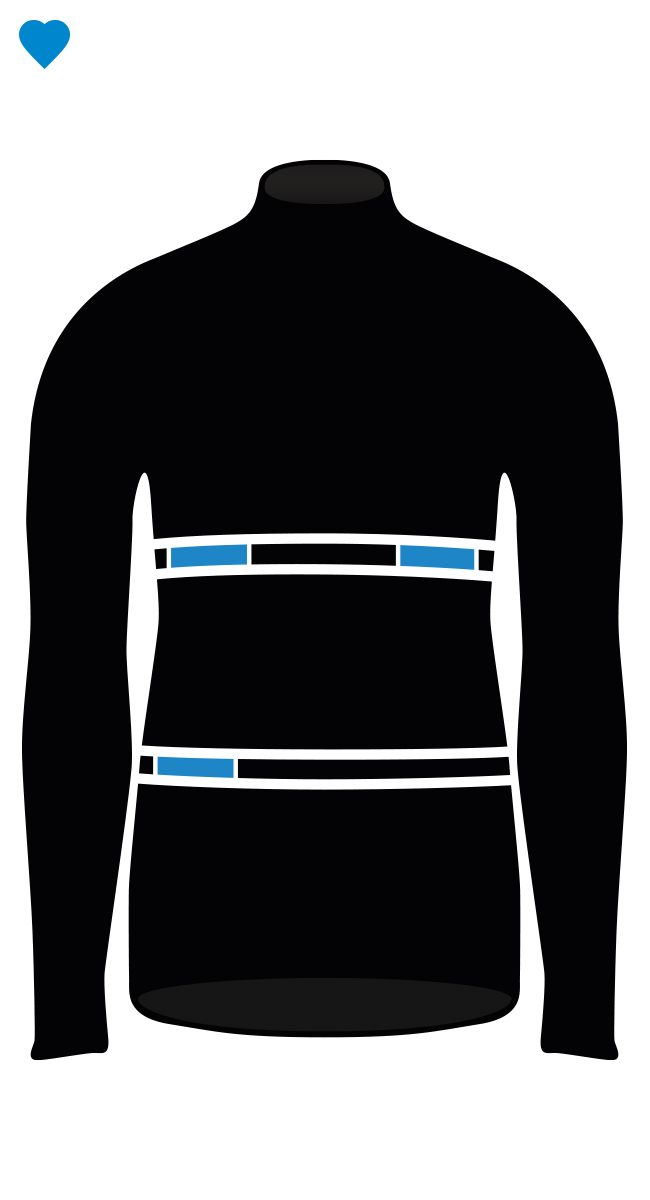 (Image above: Wearable shirt from Hexoskin showing sensors around the body. Image courtesy of Hexoskin)

Here in Santa Cruz, it may seem that a topic such as the Internet of Things (IoT) doesn’t relate to us. However, we’re surrounded by it every day. Those of us with Nest thermostats or Fitbit wristbands are experiencing the new world of the IoT. A truly global phenomenon, IoT products and services are coming from makers as well as major corporations. 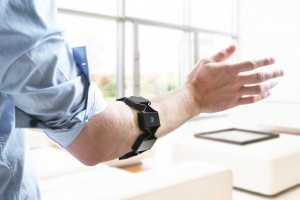 The ladies in my walking group swear by their Fitbits (there are similar ones by Jawbone), which not only report how much exercise they’re doing, but how well they are sleeping. Devices such as Fitbit often include a social media function so that you can track your progress against others.

According to market research firm IDC, sales of wearable fitness trackers will have reached 119 million units as of 2014.

The IoT is a general phrase meaning those “things” or devices that are connected to people or other “things,” i.e., to other devices or machines with as little human intervention as possible (such as smart electrical meters).

Devices that connect to people, in addition to wristbands such as the Fitbit run the gamut from heart monitors, temperature monitors for babies to things one wears (“wearables”). Statista estimates that the wearables market will be worth some 12.6 billion U.S. dollars by 2018.

Their 100% textile biometric shirts are designed to offer an easy and more natural way of regularly capturing precise data in real performance contexts. A small Bluetooth device is connected to the fabric sensors and placed in the shirt’s built-in side pocket during activity and sleep.

Smart watches, such as the soon-to-be available (March it is rumored) Apple Smartwatch will be used to control IoT devices as well as return valuable information to us. Apple has already released its design kit so that it can launch with many applications, as opposed to the single point applications of many wearables today.

A number of startups, such as Thalmic Labs, are creating smart armbands that will enable people to operate devices via gestures in the air. As they explained to me, some ways they expect their Myo armband to be used include using gestures to underline, zoom in or create circles when giving a PowerPoint presentation, pausing or fast-forwarding a film on Netflix while sitting in your chair, or even the ability control music on the go when you’re skiing, snowboarding or running, as you don’t have to take a phone out of your pocket, you use your hands.

One concern with wearables that capture personal data is how that data will be used, and, if they can be hacked. Thus, security and privacy are major concerns that manufacturers seem to meto be slow to address. In fact, this week’s “FTC Report on Internet of Things Urges Companies to Adopt Best Practices to Address Consumer Privacy and Security Risk: Report Recognizes Rapid Growth of Connected Devices Offers Societal Benefits, But Also Risks That Could Undermine Consumer Confidence,” summarizes these concerns well. (Internet of Things — Privacy & Security in a Connected World, FTC Staff Report, January 2015)

Whether it’s temporary tattoos for checking blood sugar for diabetics as developed by UCSD, or heart monitors with Internet connectivity, despite security and privacy issues (which the industry must address, and we as consumers must press for) wearables are promising to change our lives for the better.