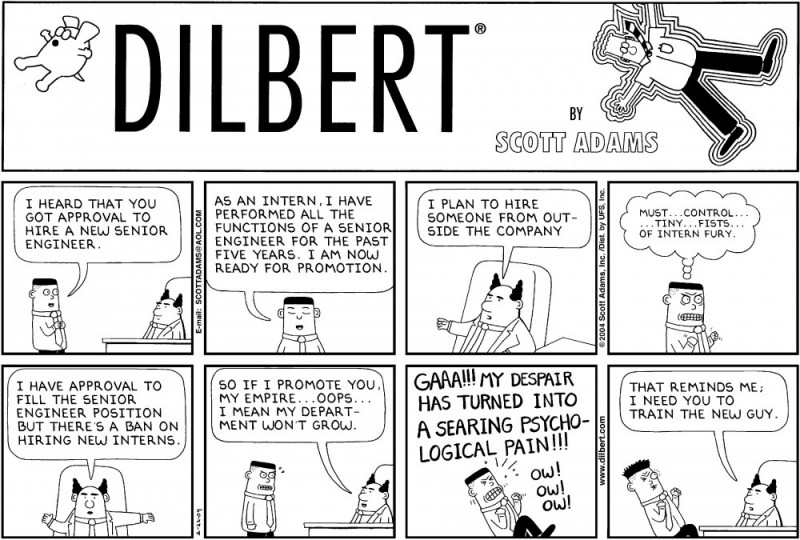 I had the opportunity to chat recently with Jim Brock, founder of new local startup, Periscope Tech. Brock previously 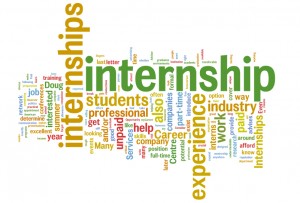 founded PrivacyChoice, a local company that was acquired by AVG Technologies in May 2013. Despite the many things I wanted to ask Brock about Periscope, I’ll have to save that for another time because he really wanted to talk about hiring interns.

SCTB: You’ve hired a variety of student interns for your various startups in Santa Cruz with mixed success?

JB: I would say three-quarters of the interns we’ve hired have added net value to our projects, which seems like a pretty good hit rate. I’d like to think that all of them went away from the experience better positioned for their careers.

SCTB: Why do you hire interns instead of other non-intern contractors?

JB: Unfortunately, the notion of “intern” is too often thought of as some kind of general-purpose servant. So when we hire students or very recent graduates, we don’t think of them differently than we would any other contributor to the project, and we try to give them a measure of ownership over specific projects and tasks. When they feel valued — and accountable — like any other team-member, they are better positioned to add value.

SCTB: Sometime when people hear “intern” they hear “free worker.” You’ve said, “always pay your intern.” Aside from the obvious of that being ideal for the intern, why do you say that? What’s a fair rate for a tech intern?

JB: If we aren’t getting enough value in the relationship for it to be worth paying something to the intern, then it’s probably more trouble than it’s worth. The amount depends on experience and skill level. Minimum wage is a starting point and the best interns aren’t watching the clock. While I always offer some kind of salary for interns, I do not tend to reserve stock options for anyone whose involvement is limited to a fixed time period or project.

SCTB: What kinds of skills do you want from your interns and what kind of work do you offer them?

JB: This really depends on the person and the project at hand, but it can include technical work, development of marketing collateral, customer development interviews, data curation, social marketing or product testing. Most interns are still figuring out where they want to focus professionally, so they benefit from variety and we try to give that to them whenever we can.

SCTB: Describe a time when a particular intern surpassed your expectations.

JB: One notable intern (UCSC senior) took the reigns of our social marketing and content creation and added a ton of value during our launch. He got one of the strongest references I’ve given and I hope the experience was a great boost for him.

SCTB: What are some of the challenges you’ve had hiring and/or working with interns?

JB: Interns with very limited prior work experience can struggle because they’re still figuring out the basics of being in any kind of work environment, much less a fast-paced startup culture. Also, some interns have trouble balancing the internship commitment with school requirements that vary in intensity over the quarter. Of course, we have to be flexible on hours, but If they don’t treat the internship as a commitment, it isn’t going to work out.

SCTB: It sounds like you’ve made a great connection directly to a professor who has recommended great students for you to hire. I’ve had similar success connecting directly with UCSC faculty for QA interns and writers. What do you recommend other local business owners and startup founders do to find interns locally?

JB: I always try to cast nets in as many places as possible. I’ve had the best success reaching out to relevant UCSC and Cabrillo professors directly, who forward the job description right to their best students. The Gesher Group at UCSC does a great job organizing business-driven students at UCSC.